India’s insolvency court – the National Company Law Tribunal – gave the go ahead to the troubled Indian infrastructure development company for its proposed stake sale plan in the UAE venture. The stake acquisition deal is pegged at $90 million. 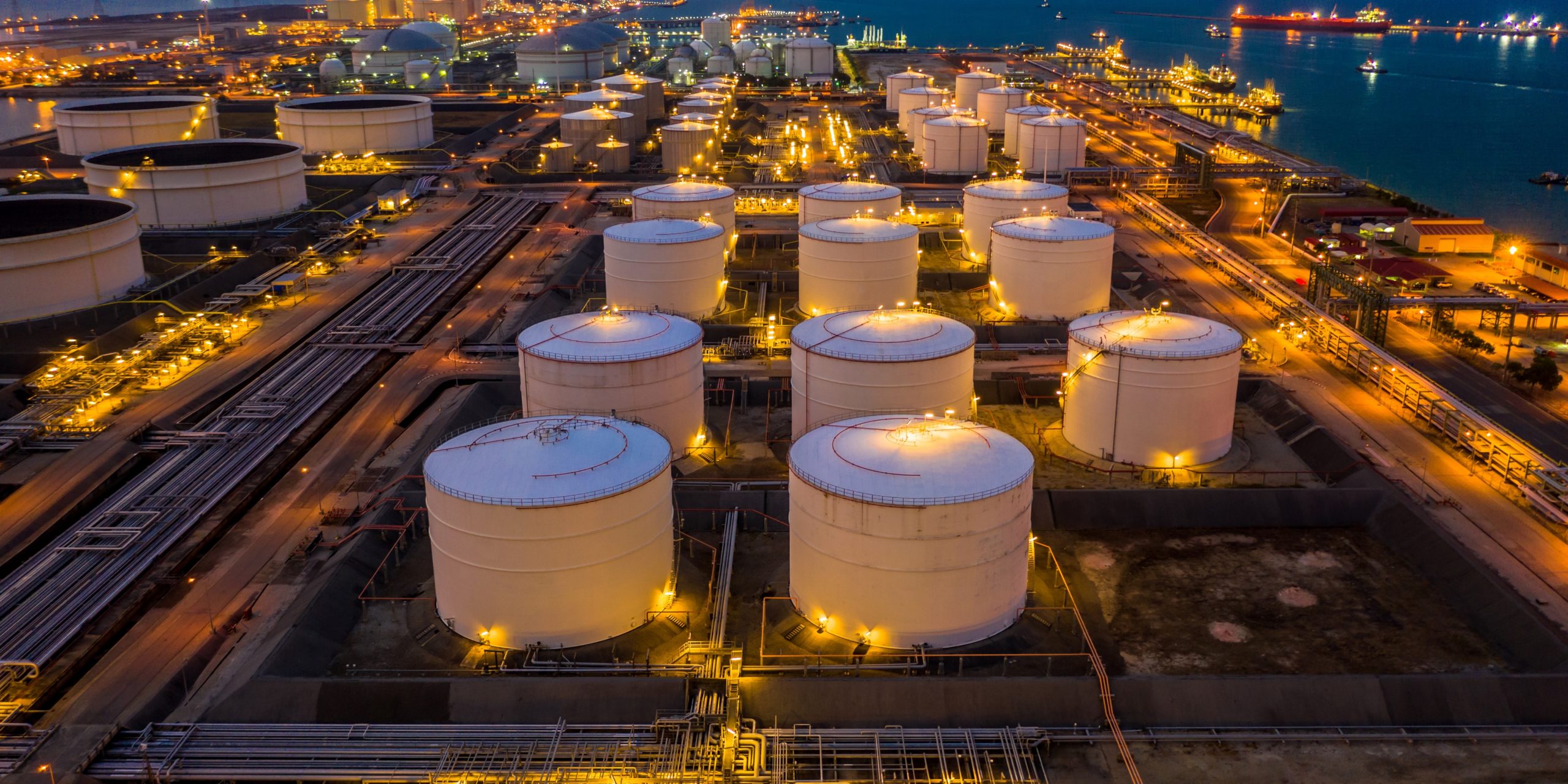 Sources said the NCLT green light will pave the way for finalising IL&FS’s move to sell its stake to VTTI. The IL&FS official spokesperson confirmed the proposed stake sale deal with VTTI Fujairah.

Earlier, the Indian government-appointed board of IL&FS Group had selected the $90 million bid of VTTI Fujairah for the stake sale.

IPTF was established as a joint venture between IL&FS Maritime Infrastructure Company Limited (IMICL), an IL&FS subsidiary, and the UAE-based Prime Terminal FZE. The IL&FS subsidiary holds about 72 percent in the joint venture, which is engaged in development and operation of a bulk petroleum storage terminal servicing the port of Fujairah.

The debt-ridden IL&FS has been making efforts to sell its stake in the Fujairah fuel storage joint venture – one of its well performing overseas assets – for the last two years, in line with its plans to raise resources to pare its massive debt of over $13bn.

IL&FS said it has addressed the resolution of about $7bn debt to date and has maintained its estimate of resolving another $1.18bn debt.

Senior officials at India’s federal corporate affairs ministry earlier told Arabian Business that IL&FS was initially in talks with its local partner for selling off the stake.

India’s corporate affairs ministry had taken over IL&FS in October 2018, after the company started defaulting on payment obligations to banks and other institutions, bringing the entire financial market in the country to a brink.

IPTF owns and operates a state-of-the-art, independent bulk petroleum storage terminal, located in the Fujairah Oil Industry Zone at Al Sudah in close proximity to the Port of Fujairah, one of the world’s largest bunker ports.

The terminal, commissioned in March 2015, consists of 17 above ground, carbon steel storage tanks, including three utility tanks for slop, fire water and diesel and 14 product tanks, with a capacity of 333,484 cubic metres. It is equipped to handle a range of black and white fuel oil products such as heavy fuel oil, gas oil, diesel, jet fuel and gasoline.