The Biden administration said on Tuesday, July 26, that it will sell an additional 20 million barrels of oil from the Strategic Petroleum Reserve as part of an existing plan to tap the facility to calm oil prices that have increased due to Russia’s invasion of Ukraine, and as demand recovers from the pandemic.

The administration said in late March it would release a record one million barrels per day of oil for six months from the SPR, held in hollowed-out salt caverns on the coasts of Louisiana and Texas. 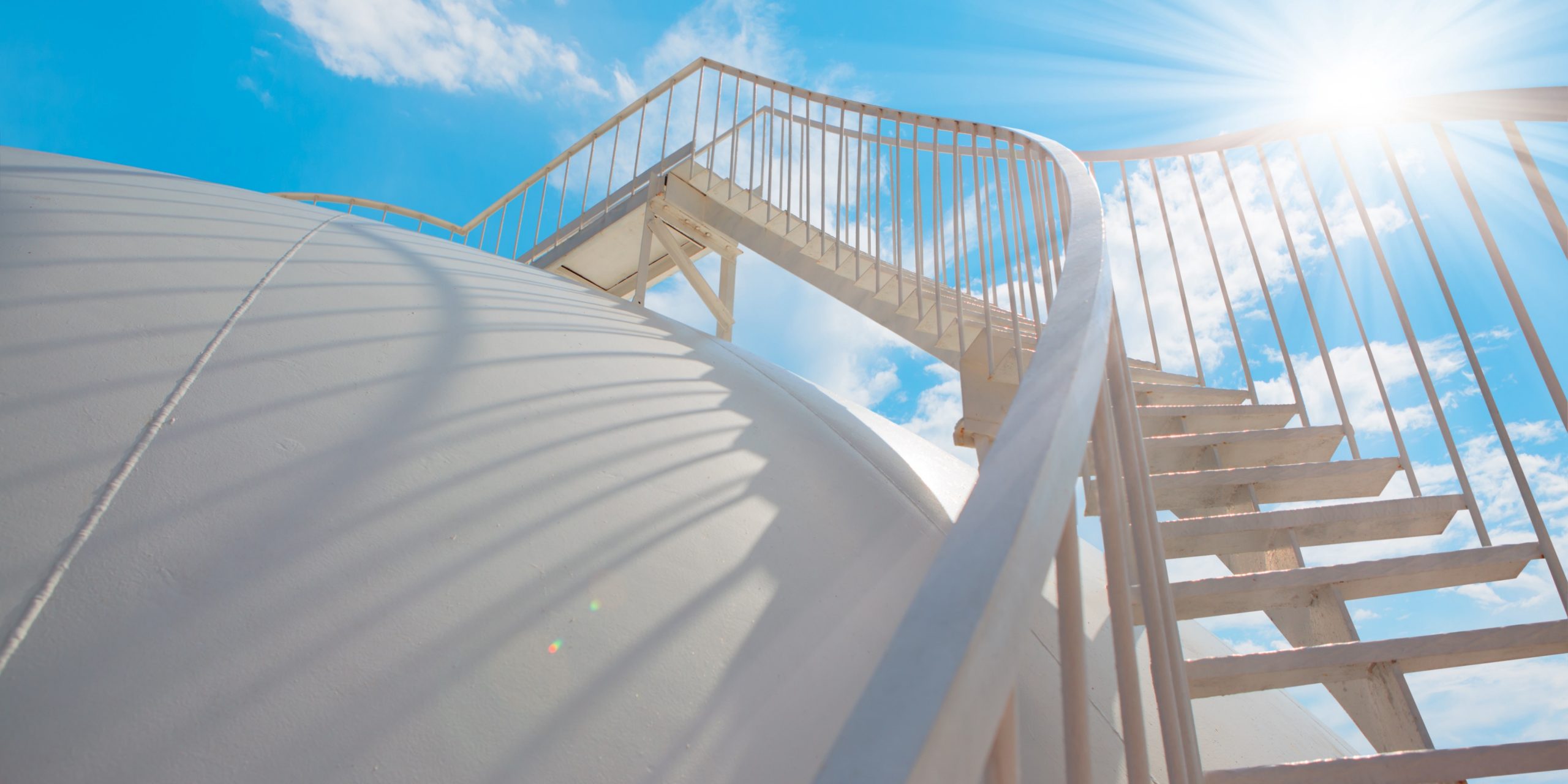 The official said that the SPR releases have been a “supply lifeline” to oil and refining companies as the industry continues to get oil production back on track after declines during the peak of the COVID-19 pandemic.

A senior US official said: “What it means in practice is that producers would have more certainty about future demand for their product, and that would encourage investment in production today.”

Oil purchases to replenish the SPR will not be competing with demand for oil in the near term as they will likely take place after fiscal year 2023, an official told reporters.

A US treasury department analysis showed that the SPR releases, along with coordinated releases from international partners, have reduced gasoline prices at the pump by as much as 40 cents per gallon, compared to what they otherwise would have been.

International oil prices fell on Tuesday 26 July on the SPR sale and with consumer concerns about inflation and interest rates. Brent Crude Futures settled at $104.40 a barrel, down 75 cents.