US terminalling, storage and transportation company TransMontaigne Partners has completed its acquisition of SeaPort Financing, which has operations across the renewable fuels supply chain in the US Pacific Northwest. 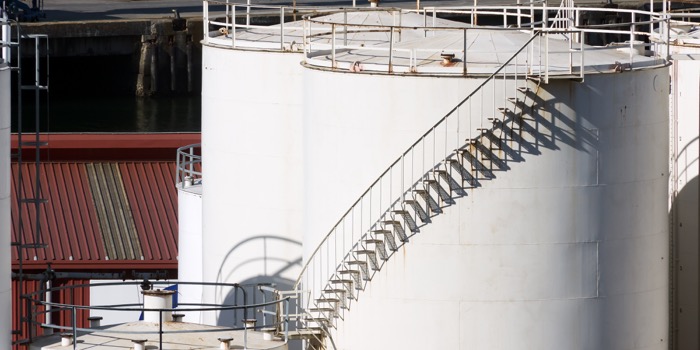 “This group of high-quality assets positions TransMontaigne as the only independent terminal operator with operations in every major market within the Pacific Northwest. Notably, the SeaPort Sound Terminal in Tacoma, WA owns the only independent end-market unit train facility in the Puget Sound and has a critical role in the growing renewables supply needs of the region,” said Fred Boutin, CEO of TransMontaigne.