European gas storage has been struggling to fill this summer. Storage at the beginning of November will be about 75 percent full, at 83 billion m3, 14 billion m3 below the five-year average, rattling the market, reports Wood Mackenzie.

A cold European winter could result in storage levels falling to zero by the end of March 2022, unless more Russian gas supply is available versus current export levels. 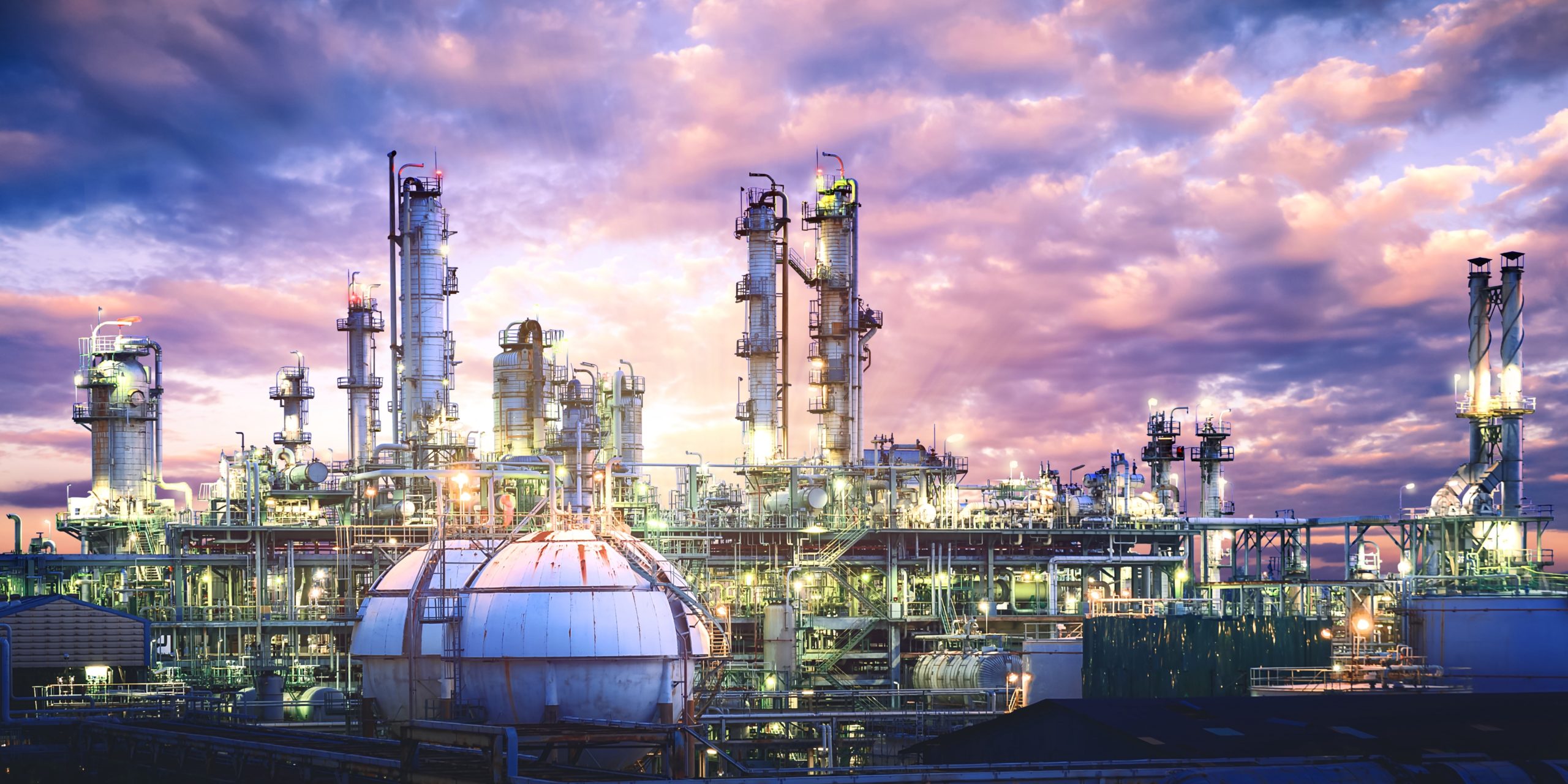 But there could be an alternative available to the market should this come to pass – tapping the substantial amount of cushion gas available in Europe’s storage facilities. Global natural resources consultancy Wood Mackenzie, a Verisk business, said using cushion gas could allow an extra 15 billion m3 enter the market, easing the supply crunch.

Graham Freedman, principal analyst, Europe gas research, said: “Beyond the nameplate working gas volume (WGV), there is an amount of cushion gas in all storage facilities.

For countries such as France and Belgium with neither depleted fields nor opportunities to build salt caverns, aquifers are the preferred method of storing large volumes of gas. Around 75 percent of total gas in aquifers is given over to cushion gas. That means that for every unit of working gas there is in an aquifer, there are around three units of cushion gas.

Freedman added: “Data for the volume of cushion gas as a percentage of the total gas capacity in each storage facility is patchy at best.

“We have made some assumptions about the levels available based on our understanding of each type of storage method: salt caverns have 30 percent cushion gas, depleted fields 55 percent, and aquifers 75 percent.

“Our analysis suggests that there is approximately 150 billion m3 of cushion gas in storage across the continent at any given time. Around 95 billion m3 is in depleted fields, 45 billion m3 in aquifers, and 8 billion m3 in salt caverns.”

Wood Mackenzie’s analysis suggests that France, with an estimated 33 billion m3, should have the greatest amount of cushion gas due to its extremely high proportion of aquifers in its storage mix.

Under normal circumstances cushion gas cannot be withdrawn and considered as part of the WGV. This is because the gas is owned by the storage operator which cannot sell gas under existing regulations.

Using cushion gas could also have a long-term detrimental effect on a storage sites’ future performance. This is because reducing the volume of gas in the storage facility increases stress on compressors and may affect the physical capabilities of the storage site in future.

Freedman continued: “However, with the level of concern that there is in the market and the accompanying exceptionally high prices, these are not normal times. Should WGV go close to zero, governments might need to concede on regulations if they are going to keep the heating on.”

He added storage operators will need to consider the technical tolerance that they are prepared to accept in order to make some cushion gas available.

Freedman noted: “We understand it is possible to use up to 10 percent of the cushion gas – or quasi-working gas as it is sometimes known – within the engineering tolerances of each facility. The rate of withdrawals will fall significantly as the pressure drops, but our understanding is that the use of cushion gas up to 10 percent will not permanently damage the physical capability of the storage site in future.

“If 10 percent of the cushion gas was made available as quasi-working gas, this would represent 15 billion m3 of additional supply, enough to make up for the shortfall in storage at the beginning of the winter. It would help to calm markets and give greater confidence that supplies will be sufficient to get through the winter.”

And with the current high prices at European hubs, it will be tempting for storage operators to use some of their quasi-working gas this winter, replacing the volumes once prices fall in the summer.

Based on the forward curve for TTF for November 3, there is a difference in price of €28/MWh between 1Q22 and summer 2022.

“This equates to a gross margin of €310 million ($360 million) for each billion cubic metres of quasi-working gas that is released from storage during 1Q22 and replaced during summer 2022. This is a commercial opportunity that could be hedged in the forward market,” Freedman concluded.