On November 8, Sinopec’s first PEM hydrogen production demonstration station began operations at the Yanshan Petrochemical plant in Beijing. This is the first demonstration of Sinopec’s use of renewables to produce green hydrogen. 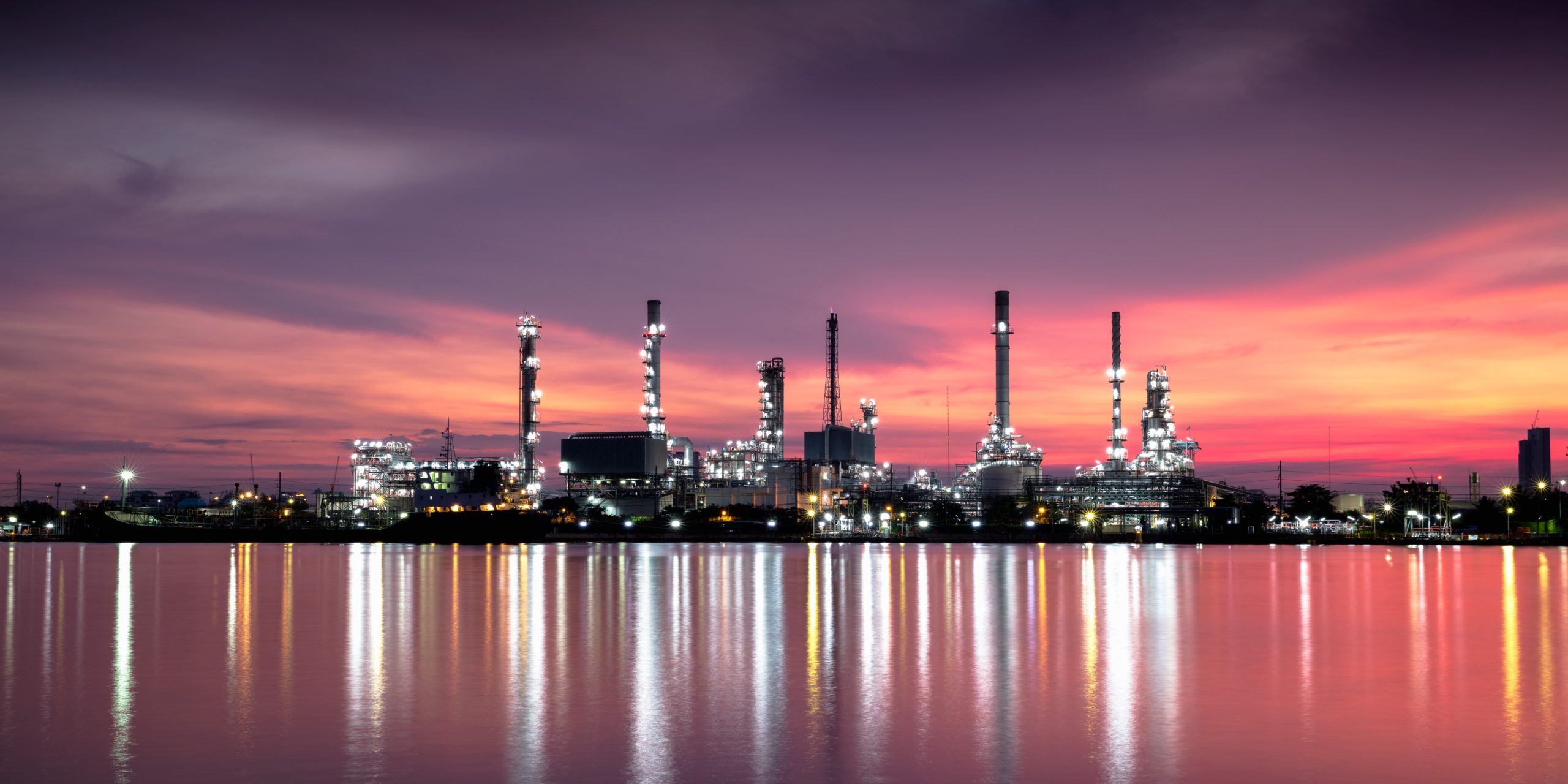 Ling Yiqun, deputy general manager of Sinopec Corporation, attended the project launching ceremony and announced the commissioning of Sinopec’s PEM hydrogen production demonstration station. He said that hydrogen energy, as the clean energy with the most development potential, is of great significance to promoting the energy transition and promoting the sustainable development of the global economy.

Sinopec said it has accelerated energy transformation and industrial upgrading, and comprehensively promoted the construction of the entire hydrogen energy industry chain, the company says. At present, breakthroughs have been made in various fields such as hydrogen refuelling stations, hydrogen production technology, hydrogen fuel cells, and hydrogen storage materials.