Royal Dutch Shell Plc has announced a major overhaul of its legal and tax structure that will see the company walk away from the Netherlands, amid “deteriorating relations” with the country that’s been its home for a century.

The changes come as Shell is battling activist investor Dan Loeb, who’s demanding the company split itself into two to attract shareholders leaving the energy sector because of concerns over climate change. 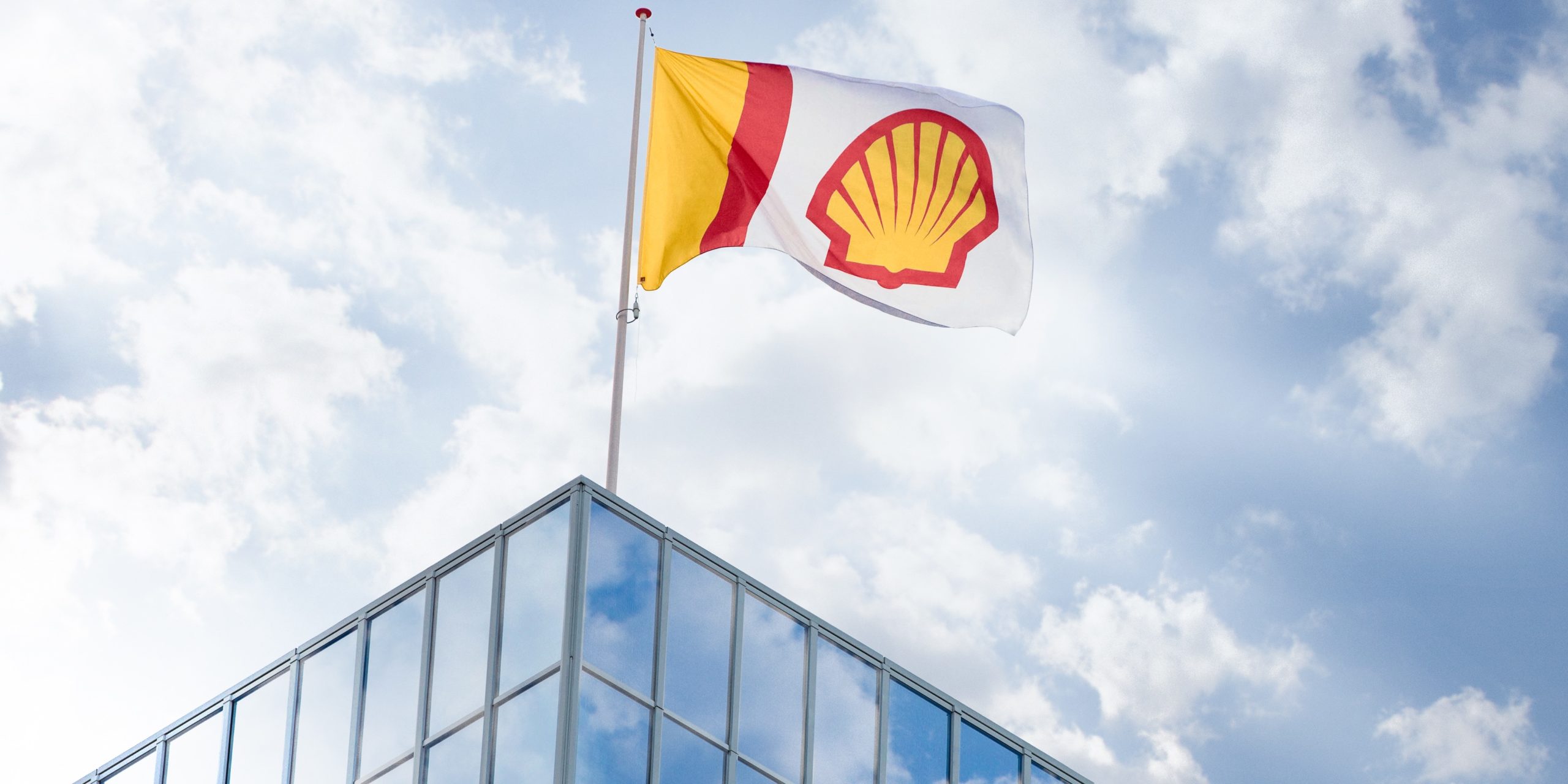 Shell said that it plans to eliminate its current dual share structure, drop ‘Royal Dutch from its name, relocate its tax residence to the UK and move its top executives from The Hague to London. The Dutch government immediately said it was “unpleasantly surprised” by the announcement.

Adopting a simplified structure has been in the cards for years, but Shell’s relations in its country of origin have become increasingly fraught of late. Dutch pension fund ABP said last month it would drop the oil major, and all fossil fuels, from its portfolio without warning, while in May a court in The Hague ruled the firm must slash its emissions harder and faster than planned.

“The simplification will normalise our share structure under the tax and legal jurisdictions of a single country and make us more competitive,” chairman Andrew Mackenzie said in a statement. “Shell will be better positioned to seize opportunities and play a leading role in the energy transition.”

The firm has been incorporated in the UK with Dutch tax residence and a dual share listing since the 2005 unification of Koninklijke Nederlandsche Petroleum Maatschappij and Shell Transport & Trading Co. It was not envisaged at the time that the share structure would be permanent, the company said.

Shell also said it’ll likely no longer meet the conditions for using ‘Royal’ in its title – a part of its name since 1907 – and expects to become Shell Plc, subject to shareholder approval.

UK business secretary Kwasi Kwarteng welcomed the news, saying it was a “clear vote of confidence in the British economy” and would “attract investment and create jobs.” Shell said about 10 executives, including chief executive officer Ben van Beurden and chief financial officer Jessica Uhl, would be relocating to Britain.

“Shell informed the cabinet about this intention yesterday,” Dutch minister for economic affairs and climate policy Stef Blok said. “We are unpleasantly surprised by this news. The government deeply regrets that Shell wants to move its head office to the United Kingdom.”

Investors will be asked to vote on a special resolution on the simplification plans. A general meeting is scheduled to be held in Rotterdam on December 10.