“The discussions have been on for a while, with the final term sheet expected to be signed shortly. The proposed investment is planned at the asset level,” a source close to the matter said. 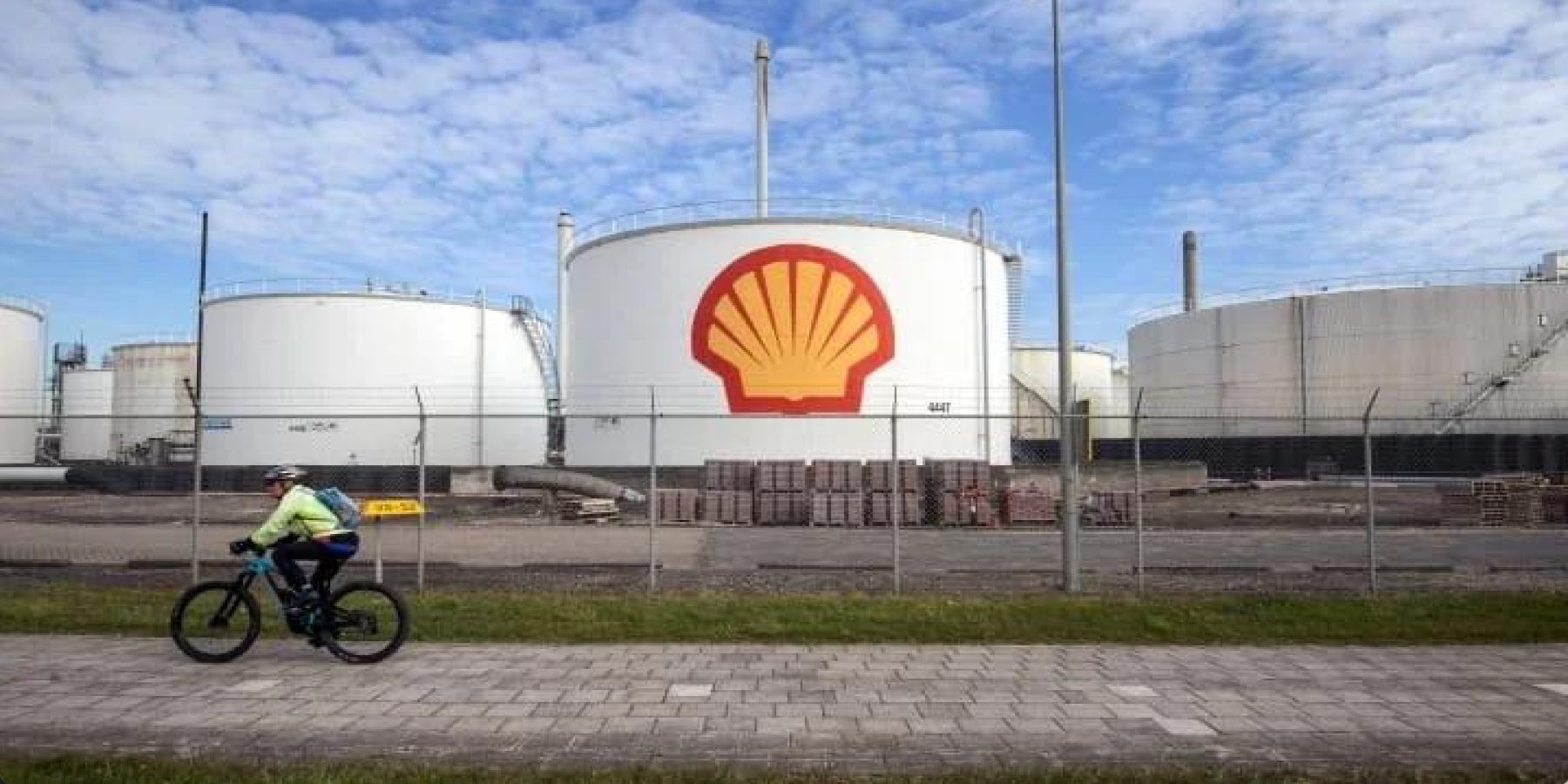 Shell set up its New Energies division in 2016. It also owns a 49 percent stake in Singapore-based Cleantech Solar Energy that has a 500-megawatt (MW) portfolio in countries including India.

India’s green economy is seeing increasing interest from global oil companies amid a growing global focus on companies with positive environmental, social and governance (ESG) standards. The latest being Thailand’s PTT Group, which bought a 41.6 percent stake in Avaada Energy Pvt Ltd for around $454 million.

CESL has been looking to raise around $500 million from stake sales at the asset level and is in discussions with both Indian and global investors. Deloitte has been mandated to run the sale process.

Under the decentralised solar programme, CESL is targeting a 9.4-gigawatt (GW) portfolio over the next five years. This is expected to reduce greenhouse gas emissions by 27.55 million tonnes. Shell runs a liquefied natural gas terminal at Hazira on India’s west coast and is among the few foreign oil companies to have a fuel retail licence in India.

The talks between CESL and Royal Dutch Shell come at a time of a growing interest in the commercial and industrial (C&I) segment. C&I projects are generally insulated from risks such as power procurement curtailment and tariff-shopping by discoms.