Origin Energy boss Frank Calabria has denied investor pressure is prompting the energy giant to accelerate its transition to cleaner fuel and sell its gas rights in the controversial Beetaloo Basin to a junior explorer backed by a US energy billionaire.

On Monday September 19, after announcing the $60 million deal with Tamboran (B1) – an entity equally owned by Tamboran Resources and oil and gas billionaire Bryan Sheffield – to take over its Beetaloo permits in the Northern Territory, Mr Calabria said: “This is not in response to any investor pressure. 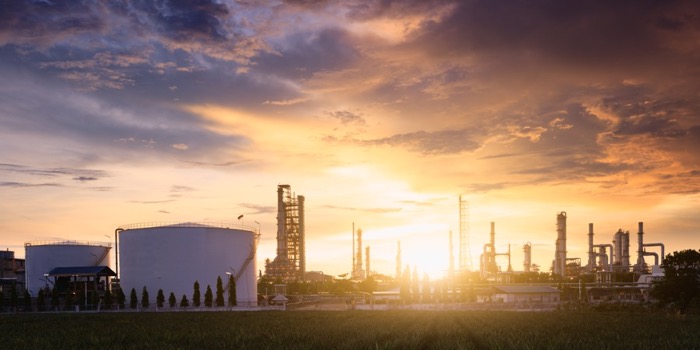 “We’ve taken steps to continue to be a company that leads the energy transition. And this all falls as part of that.

“For us, it’s really a decision now about how to allocate our capital, knowing full well that gas will play a critical role. But we also have a range of opportunities to invest capital into renewable storage, customers, cleaner energy, hydrogen and ammonia.”

Nevertheless, the decision to offload Beetaloo will remove a key source of tension with investors and proxy holders who, at recent annual general meetings, have queried how sinking wells into one of the country’s largest potential gas reservoirs aligns with the Paris accord to limit global heating to well below two degrees.

The transaction got a tick from analysts who track the company.

Ian Myles and Charlie Donald of Macquarie, said: “Origin had flagged a search for partners over Beetaloo. Exit is a better option, especially as over the next decade, gas explorers and producers may face the same ESG discount that coal producers face today.

“The decision reflects that the expansion of gas exploration may have an impact on the group’s broader cost of capital, which would impact the push into green energy.”

Sheffield purchased a cornerstone 7.5 percent stake in Tamboran after the gas junior listed on the ASX boards in 2021. Tamboran also owns other unconventional gas resources in the Northern Territory and Beetaloo Basin.

On Monday, September 19, it approached Australian investors to raise $35 million in capital to top up more than $100 million committed by American institutional investors.

Mr Riddle said: “This takes Tamboran from a small cap to a firmly mid cap player in Australia’s energy market and sets out a clear timeline for commercialisation of the Beetaloo.”

Origin hasn’t fully let go of Beetaloo’s gas. It will still be a customer and receive royalties if the field is exploited.

Tamboran will pay Origin 5.5 percent of wellhead revenues from the three Beetaloo permits if they are developed and has signed a sales agreement to deliver competitively priced gas of up to 36.5 petajoules per annum over 10 years.

Origin, a $10 billion ASX-listed company, expects to record a non-cash post-tax loss of $70 – $90 million from the transaction.

Gavan McFadzean, Australian Conservation Foundation’s climate programme manager, said Origin has seen the “writing on the wall for long-term gas exploration and is getting out while it can.

“Big new coal and gas projects are material risks, so clever companies are divesting before they find themselves landed with stranded assets.

“Australia’s energy future is in renewables, not dirty coal or gas or dangerous nuclear.”