The JVA was signed “with the aim of evaluating the Kingdom’s future gas demand, identifying potential supply sources to meet these requirements and supporting a future supply chain for Bahrain’s Liquified Natural Gas (LNG) terminal”. 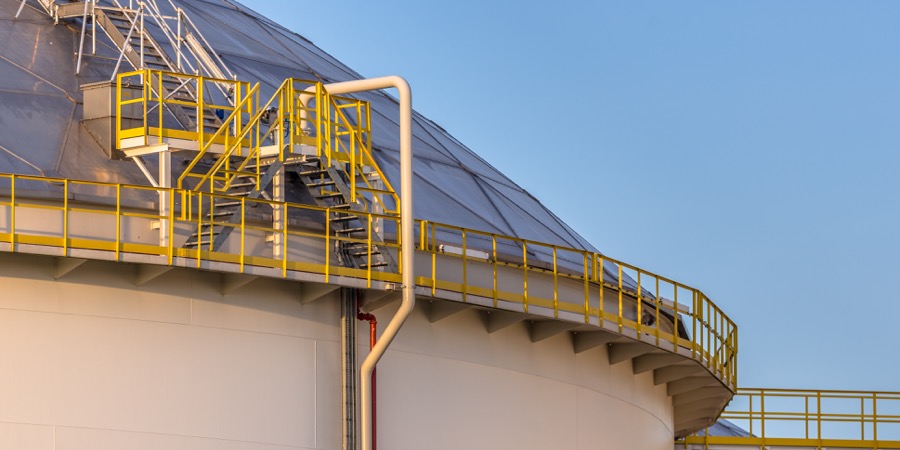 It was signed in Bahrain by Mazen Matar, chairman of Bahrain LNG WLL on behalf of nogaholding and Bassem Battisha, Chevron’s country chairman for Bahrain.