Z Energy, the New Zealand fuels retailer, wants the country’s 135,000 b/d Marsden Point refinery to be converted to a fuel import terminal. It said it is in talks with fellow owners about the transition.

Z Energy owns 15.4 percent of Refining NZ, which owns and operates Marsden Point and is considering the option of converting it to an import terminal. Z Energy bought Chevron’s New Zealand assets in 2016. 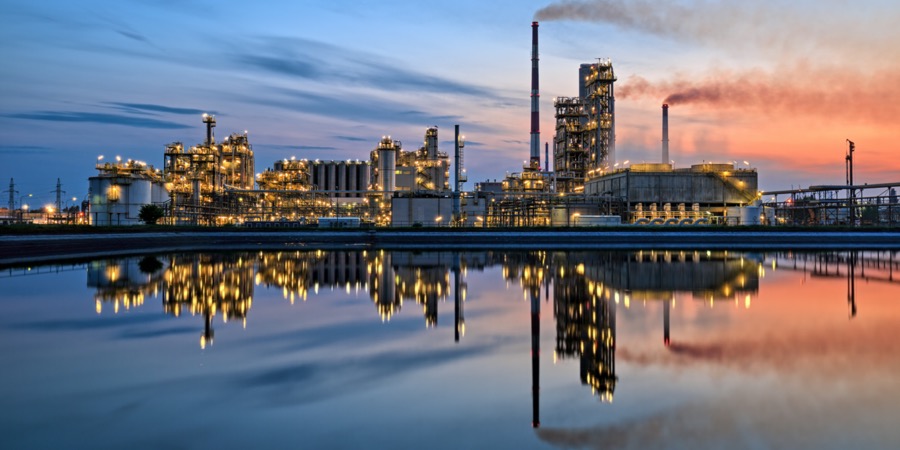 Z Energy said: “Refining NZ’s future is as an import terminal and distribution hub for refined fuels rather than as a refiner of crude.”

If the country’s sole refinery is no longer producing jet fuel and marine fuel, the firm will no longer be forced to sell fuel oil at a loss, it said. Jet fuel will also be priced on an import basis, rather than as a fuel that must be produced and sold on the buyers’ terms.

Refining margins since December 2019 have continued to be at levels insufficient to cover the operational cost of domestic refining, the company said, with its exposure to refining being a drag on profits.