McDermott International, Inc. has been awarded an EPC contract by Precision Mechanical, Inc. for a double wall liquid hydrogen sphere at the John F. Kennedy Space Center in Cape Canaveral, Florida. It will be the largest ever built for NASA. 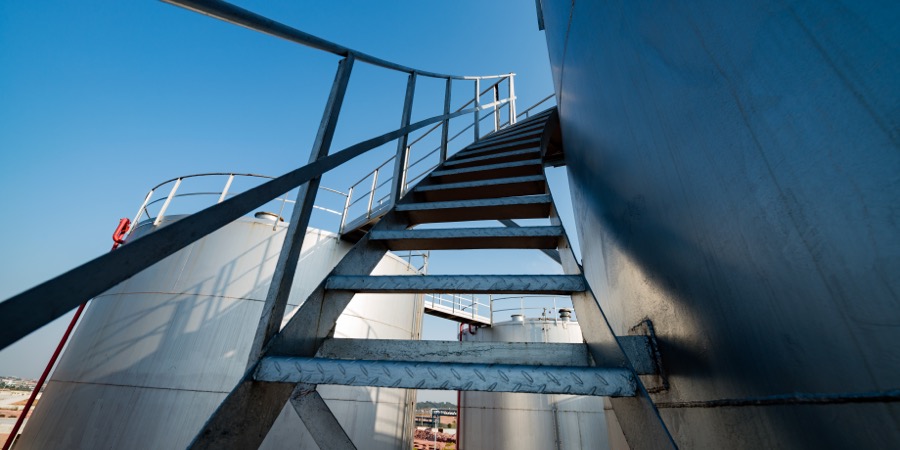 Once completed, the sphere will arm NASA with the largest cryosphere constructed to date with the combined site capabilities to store and process over two million usable gallons of liquid hydrogen for launch support.