Lopez Obrador urged US firm Sempra, which has a liquefied natural gas (LNG) facility by the north-western port of Ensenada, and other companies to sign up the plan to build the facilities in the Pacific ports of Topolobampo and Salina Cruz, as well as another in Coatzacoalcos in the Gulf state of Veracruz.

Sempra had already said in November it was developing an LNG export plant in Topolobampo in the north-western state of Sinaloa, but Lopez Obrador on Friday, April 1, said it was urgent to get moving with the plants worth $3 billion to $4 billion each. 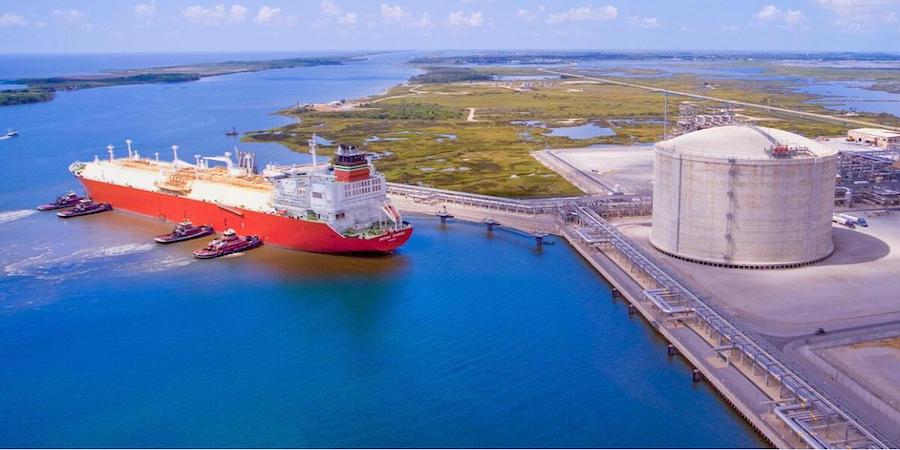 “If Sempra and other companies don’t respond in a month, we’re going to put them out for bid, because there are going to be interested companies,” Obrador said.

The president said it was vital that Mexico become more self-sufficient on energy and pointed to the importance of being able to export more gas to Asia, the Americas and Europe, amid supply disruptions caused by the war in Ukraine.

Interested companies would have a month to reach agreements on plans for the facilities with the Commission Federal de Electricidad (CFE), Mexico’s state-owned power utility, he said.

The president said he has spoken about the LNG export plan with US officials, including climate envoy John Kerry, when discussing US concerns over Mexico’s proposals to give more market power to its state-run energy companies.

In a document that details the point, that Mexico said it shared with US officials, the government also proposed joint accords to modernise wind turbines, dams and the installation of floating solar panels in the reservoirs of the dams.