Iran plans to boost South Azadegan oil field production to 320,000 bpd at the beginning of 2023, state-owned National Iranian Oil Co managing director Mohsen Khojastehmehr said, as the OPEC member presses ahead with projects delayed by the reimposition of US sanctions in 2018.

“South Azadegan has a contract worth $5.6 billion, and a domestic company is developing and completing it,” Khojastehmehr said. “Our plan is to accelerate the job to fully complete Azadegan field.” 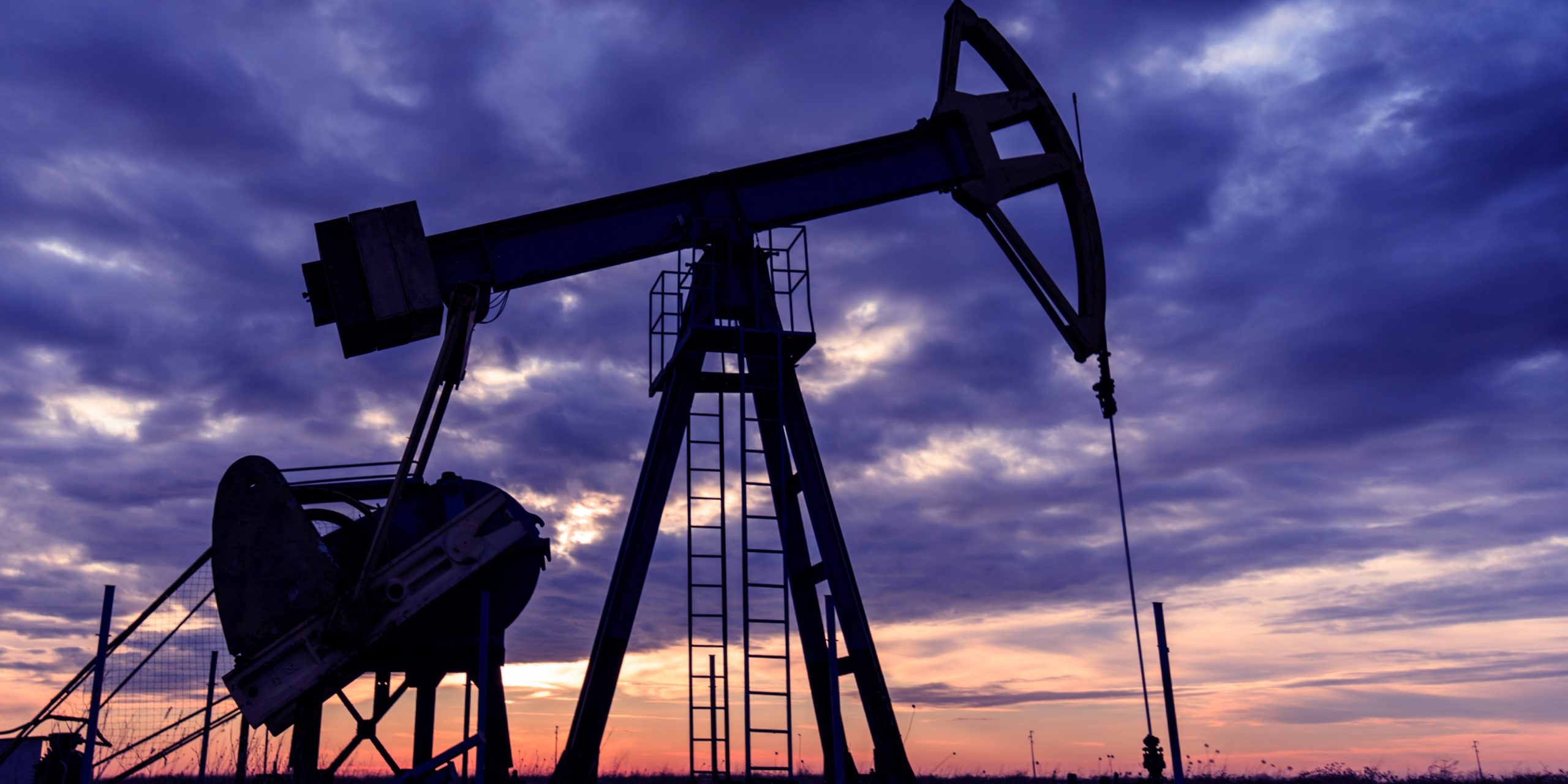 Azadegan straddles the border with Iraq, where it is known as Majnoon. It is Iran’s biggest shared field and holds 32 billion barrels of oil. Iran has lagged its neighbour in developing the field because of US sanctions on the country’s energy sector.

“By the end of the current (Iranian) year, 17 wells that were not in service will be repaired and operational,” Khojastehmehr said. The current Iranian year ends March 20, 2022.

NIOC subsidiaries signed $70 million worth of contracts in December, including for skid mounted equipment to deploy in South Azadegan and speed up its development.

Oil production in South Azadegan has fluctuated since 2004, when the Japan’s INPEX signed the first contract to develop the field. INPEX abandoned the project due to US pressure, and China’s CNPC took over the field’s development in 2009.

State-run Petroleum Engineering and Development Company has been developing South Azadegan with domestic contractors since 2014 after China’s CNPC was expelled from the field due to work delays. French giant TotalEnergies took over the field’s development later only to pull out of the project in 2018 due to the reimposition of US sanctions that year.

Reza Dehghan, NIOC’s director for development and engineering, said in June that production capacity in South Azadegan reached 140,000 bpd. Khojastehmehr said NIOC was in talks with “foreign companies” for the development of the northern part of Azadegan. The combined capacity in both parts of Azadegan is estimated at 215,000 bpd.

North Azadegan was developed by China’s CNPC and became operational with production capacity of 75,000 bpd in November 2016.