Directors in Romania’s state-controlled oil and gas producer Romgaz have rubberstamped the long-discussed purchase of ExxonMobil’s 50 percent stake in the Neptun Deep offshore gas exploration and development project in the Black Sea.

In its disclosure statement to the Bucharest Stock Exchange, Romgaz said the transaction will be structured by it taking full control over one of the US supermajor’s wholly owned subsidiary in Romania. 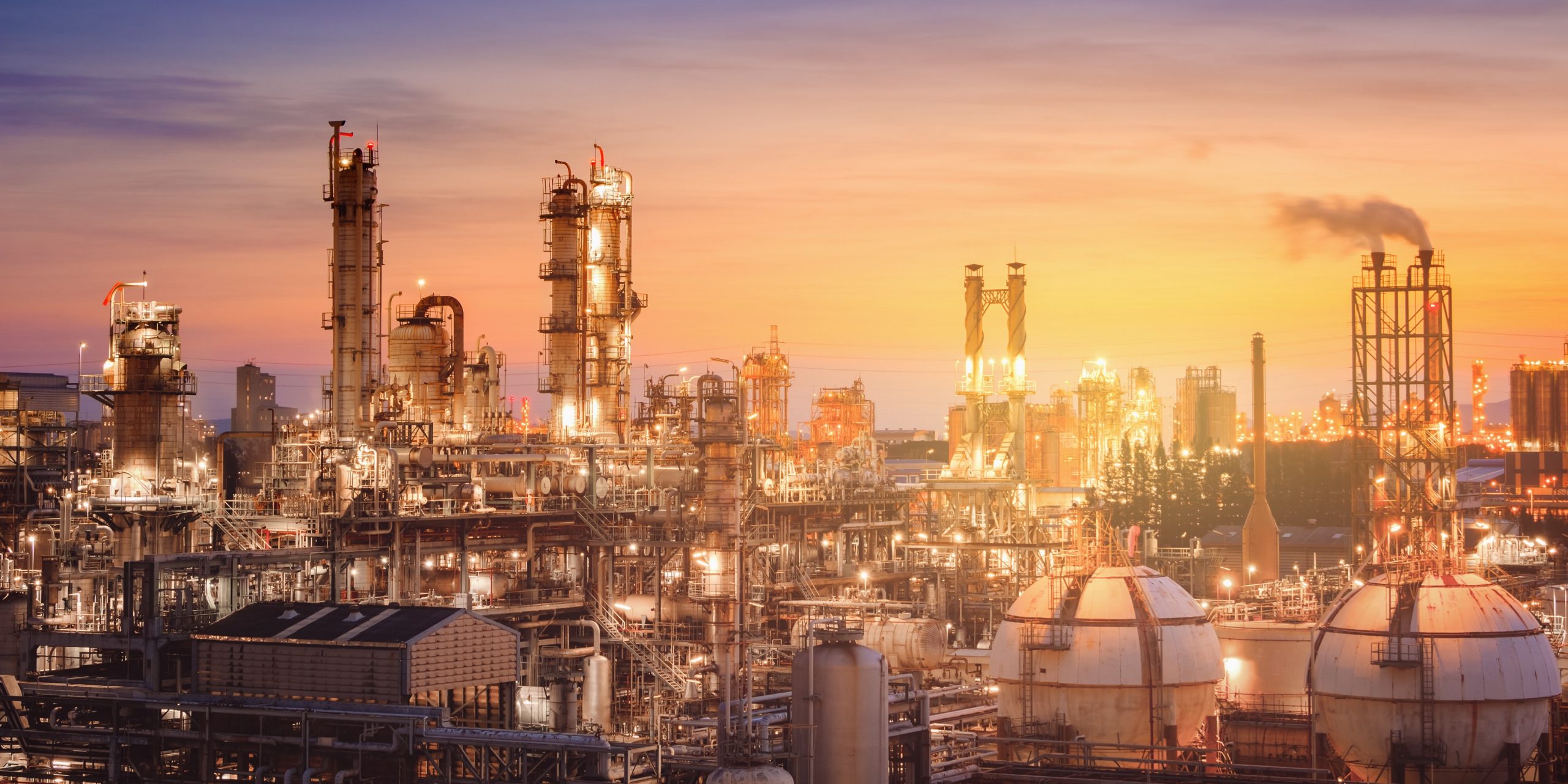 Directors also said that Romgaz may pay the maximum price of $1.07 billion for the subsidiary. This price is understood to have a chance of being lowered after talks, due diligence studies and an independent evaluation of the assets, held by ExxonMobil’s subsidiary.

Romgaz directors have authorised the company to proceed to signing the share purchase agreement with the US major and paying a $106 million deposit after the deal is rubberstamped by Romgaz shareholders at an emergency general meeting and by “competent corporate bodies” at ExxonMobil.

However, Romgaz has yet to announce the date for the EGM. The Romanian government holds a 70 percent stake in Romgaz, with the balance of its shares traded on the Bucharest Stock Exchange, with the current market capitalisation of the producer assessed at about $3.3 billion.

Romgaz will have to pay the yet-to-be-agreed balance to ExxonMobil once the deal obtains necessary regulatory approvals from authorities in Romania, according to the directors’ decision.

According to reports in Bucharest, once the deal is completed, operatorship in the Neptun Deep project will be transferred from ExxonMobil to Romania’s OMV Petrom that holds the other 50 percent interest in the project.

ExxonMobil and Romgaz have worked together on this large block in the Black Sea since 2008. The asset is estimated to have recoverable reserves of between 42 billion to 84 billion cubic metres of gas.

Until 2019 when ExxonMobil announced its intention to leave the project, the US company had been responsible for exploration in the deep-water areas of the block, while Romgaz explored the tract’s shallow waters.

Though Romgaz’ gross income from its operations barely rose to $525 million in the first half of this year against 2020, the producer remains a highly profitable business with net income of $177 million revealed for the period between January and June. However, Romgaz reported long-term debt in its latest results and the company might have to arrange new loans later this year to complete the transaction.

The company’s cash and equivalents line declined by almost 74 percent to $25.3 million as of 30 June against December 31, 2020, according to Romgaz’s latest financial statement as the company this year restarted its capital spending in response to improved market conditions.

Local industry observers are unsure that the transaction will have any effect on the pace of the Neptun Deep project.

The development remains on hold following the inability of Romania’s government and the country’s legislators to agree on changes to laws to ease the high state tax take on Black Sea offshore developments.