The plant will initially produce 60 tpa of green hydrogen and will use propriety micro electrolysis technology from Fusion Fuel. Fusion Fuel’s process uses a specially designed concentrated photovoltaic (CPV) solar panel to harvest all available electrical and thermal energy from the sun. 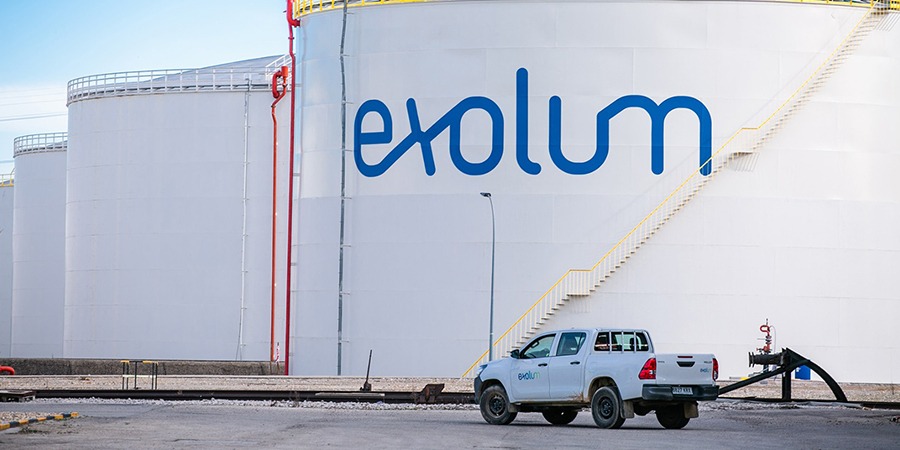 The CPV converts 40 percent of energy into electricity, which powers electrolysis to split water into hydrogen and oxygen in Fusion Fuel’s miniaturised proton exchange membrane (PEM) electrolyser. The remaining 60 percent of heat energy pre-heats the feed water and reduces the electrical energy required to split the water.

The plant, which is expected to be operational by the second half of 2022, will also serve as a demonstration of the technology. It is the first sale Fusion Fuel has made of its technology to a third party. The hydrogen is intended for hydrogen refuelling stations. If demand increases, the plant’s output will also increase.

“Conversations are already being held with potential hydrogen users, who have expressed their interest in accessing a fixed facility for the supply of green hydrogen in the region, thus supporting their plans to incorporate such vector into their heavy vehicle fleets, both buses and lorries,” said Andrés Suarez, global strategy and innovation lead of Exolum.

The hydrogen plant is the first project under the WIN4H2 alliance set up by Exolum, Spanish electricity company Naturgy and Spanish gas company Enagás to study hydrogen mobility and transport schemes in Spain.