On 1 January 2023, the first ever batch of Sustainable Aviation Fuel (SAF) was delivered through the NATO Central European Pipeline System (CEPS) to a commercial airport in Europe. Evos Ghent is proud of its storage and logistics role in enabling the ambitions of customer Neste to be the first to deliver SAF into the CEPS pipeline to Brussels airport.

The delivery follows a 10-year investment at Evos Ghent in infrastructure for the storage, processing and distribution of renewables and biofuels. “For several years we have been developing a fully adapted infrastructure for renewable jet fuel” says Jeroen Lagerweij, managing director Evos Ghent. Consequently, the terminal is now one of the largest SAF terminals worldwide offering the facilities and flexibility to load/unload SAF for all transport modes including trucks, containers, barges and seagoing shipping, and railcars. “SAF is the future and we would like to help build it and grow together with our customers” adds Tom D’Oosterlinck, HSSE Specialist at Evos Ghent. 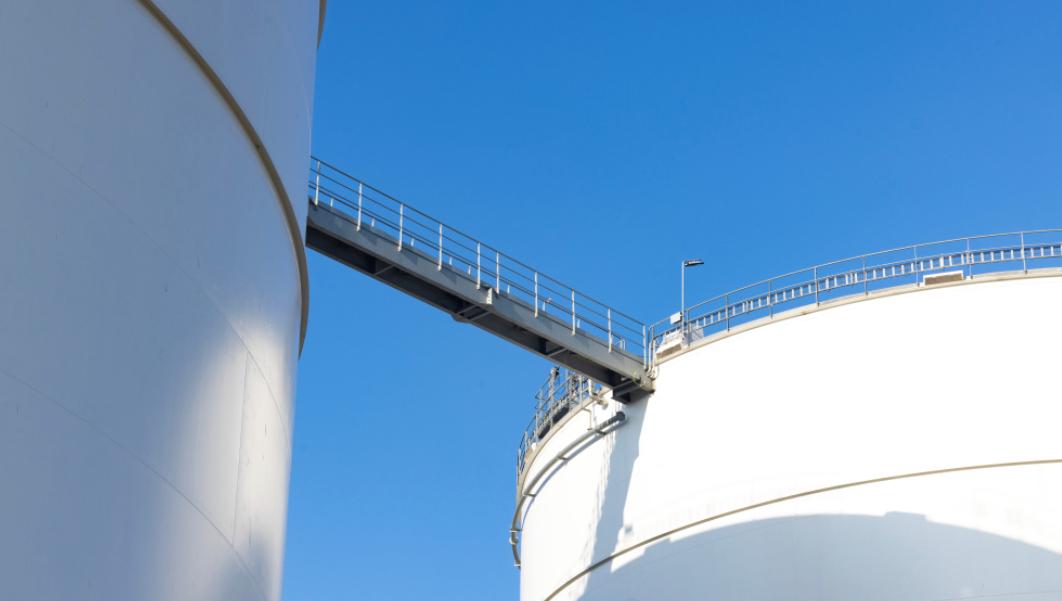 North Sea Port, which includes the Evos terminals at Ghent and Terneuzen, is the 60-kilometre cross-border port area that stretches from Vlissingen in the Netherlands on the North Sea to Ghent, Belgium. The energy transition and circular economy are high on the agenda and Evos plays an increasingly significant role in this. Both terminals have worked with a range of partners to develop an ecosystem that produces biofuels from waste and renewable feedstocks. These products are shipped to the rest of Europe.

“The Evos Green Hub mission is already a fact if you look at the volumes of biofuels and SAF” says Jeroen Lagerweij. “And it doesn’t stop there. We will continue to be a partner in sustainability and remain part of the future solution.”