Colonial Pipeline, which is the largest US refined fuel pipeline operator, has shut down operations because of a cyber attack, the company said.

Colonial says it was the victim of a ransomware attack, which forced the company to halt operations of its 5,500 miles of pipeline. Colonial transports approximately 45 percent of all fuel consumed on the US East Coast. 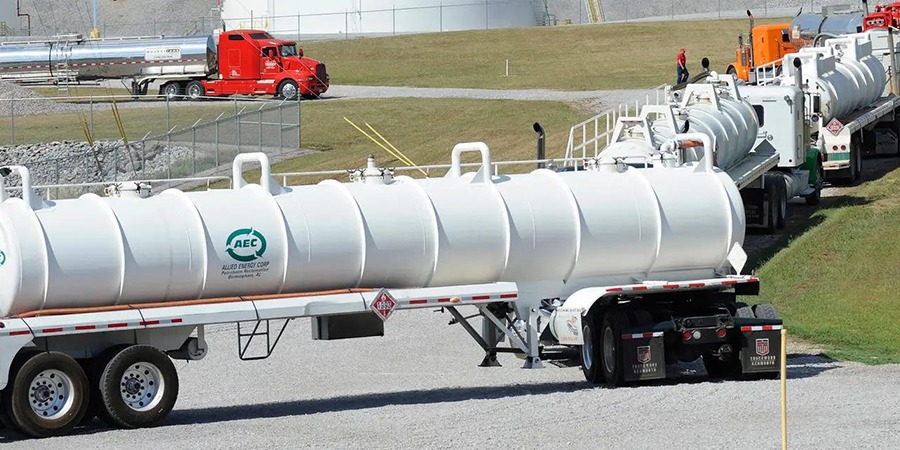 The incident involved ransomware, the company said. It did not give further details of the attack or who might have carried it out.

“At this time, our primary focus is the safe and efficient restoration of our service and our efforts to return to normal operation,” the statement said.

The company is the country’s largest refined products pipeline operator, transporting more than 100 million gallons of gasoline, diesel, jet fuel, and home heating oil, daily through a pipeline system that spans 5,500 miles from Houston, Texas to the New York area.

Federal authorities and law enforcement have also been contacted about the attack, according to Colonial.