Jacob Rees-Mogg has said that a new licensing round for oil and gas exploration will boost the UK’s economy and energy security, despite environmental concerns.

Ress-Mogg, the business and energy secretary, speaking as the regulator began a new round of offshore licences, said Putin’s invasion of Ukraine makes it “more important than ever that we make the most of sovereign energy resources, strengthening our energy security now and into the future.” 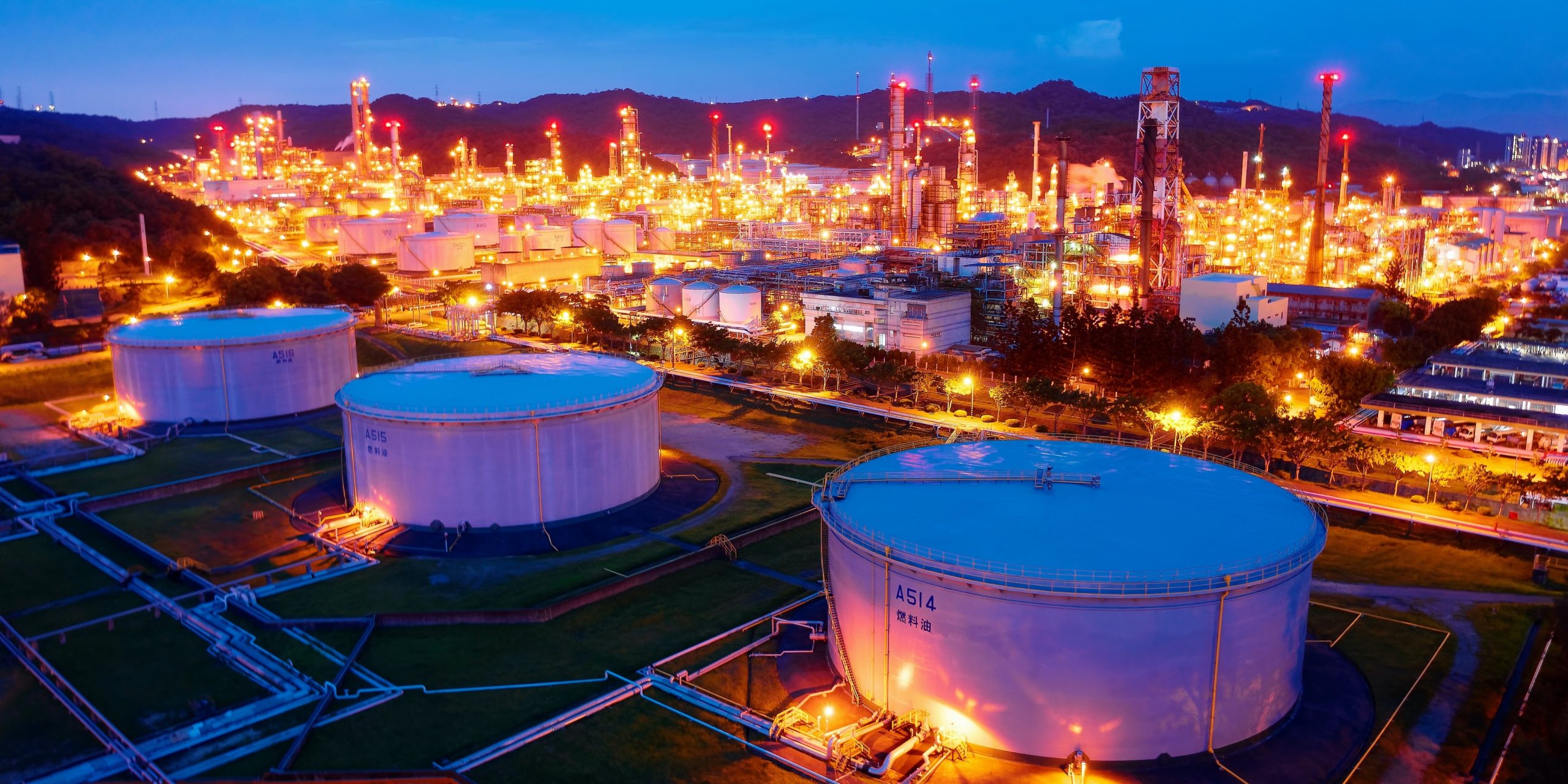 Licences are being made available for sectors of the North Sea, known as blocks, with the North Sea Transition Authority (NSTA) estimating more than 100 may be granted.

The government is saying it is vital to explore all energy options, particularly amid warnings the UK could face planned blackouts this winter, although experts say the new oil and gas would take at least five years to come on stream.

A total of 898 blocks and part blocks are being made available, but in a bid to encourage production of new oil and gas supplies as quickly as possible, the NSTA has identified four “priority cluster areas” in the Southern North Sea.

These areas – located off Norfolk, Lincolnshire and Yorkshire – are known to contain hydrocarbons, and which are close to existing infrastructure, giving them the potential to be developed quickly. The NSTA has said it will seek to licence these areas ahead of others.

“The UK is forecast to continue importing natural gas as we transition to a fully renewables system and our North Sea gas has less than half the footprint of imported LNG (Liquified Natural Gas).

“This licensing round includes gas discoveries in the Southern North Sea which can be rapidly tied back to existing infrastructure.”

Samuel stressed all developments undergo environmental and emissions assessments and added: “Security of supply and net zero should not be in conflict. The industry has committed to halving upstream emissions by 2030 and investing heavily in electrification, carbon storage and hydrogen.”

But the decision to proceed with new North Sea oil and gas exploration defies the warnings from the International Energy Agency that no new fossil fuel project is compatible with efforts to curb global heating, which is driven primarily by burning fossil fuels.

An analysis of the UK’s untapped North Sea oil and gas fields by US-based Global Energy Monitor on Thursday October 6, warned that developing even just one of them would run counter to the UK’s climate goals.

Nicola Sturgeon, Scotland’s first minister, said there has to be a transition away from oil and gas and accused the UK government of “haphazard planning” over energy.

Sturgeon said: “In terms of new licences, I’ve been very clear that within the context of that just transition, we’ve got to subject any decisions about further exploitation of oil and gas to the most stringent climate checks.

“I worry right now that what we’re hearing from the UK Government is just a continuation of their haphazard planning about energy.

However, Graham Stuart, climate minister for the conservative government, has counterintuitively said that in his view a new licensing round for oil and gas exploration in the North Sea is “good for the environment” and is “entirely compatible” with climate targets.

“Actually it’s good for the environment, because when we burn our own gas it’s got lower emissions around its production than foreign gas – as well as supporting British jobs.

“Our development is not going to affect our usage, our usage is determined by the framework of the Climate Change Act and the independent climate change committee which informs Government policy.

“So, you really can be assured that it’s actually – I know it sounds contradictory – but it’s actually good for the environment that we are going to produce more of our gas and oil at home.”

Stuart added: “One thing for everyone to remember, as well as ensuring our energy security, which is a top priority for the government, we have one of the lowest emitting production systems for oil and gas.

“So, as we are going to use oil and gas, and we will still be using about a quarter of the level of gas even in 2050 under our net-zero approach, just because we will net that out, then actually having our own domestic gas is good for the economy.”