Baltic Pipe’s receiving terminal in Nybro near Varde, in Western Jutland, is to be delayed.

The receiving terminal for gas from the Norwegian gas pipeline Europipe II was due to have been commissioned on October 8, 2022, but it has now been postponed to October 20, 2022. 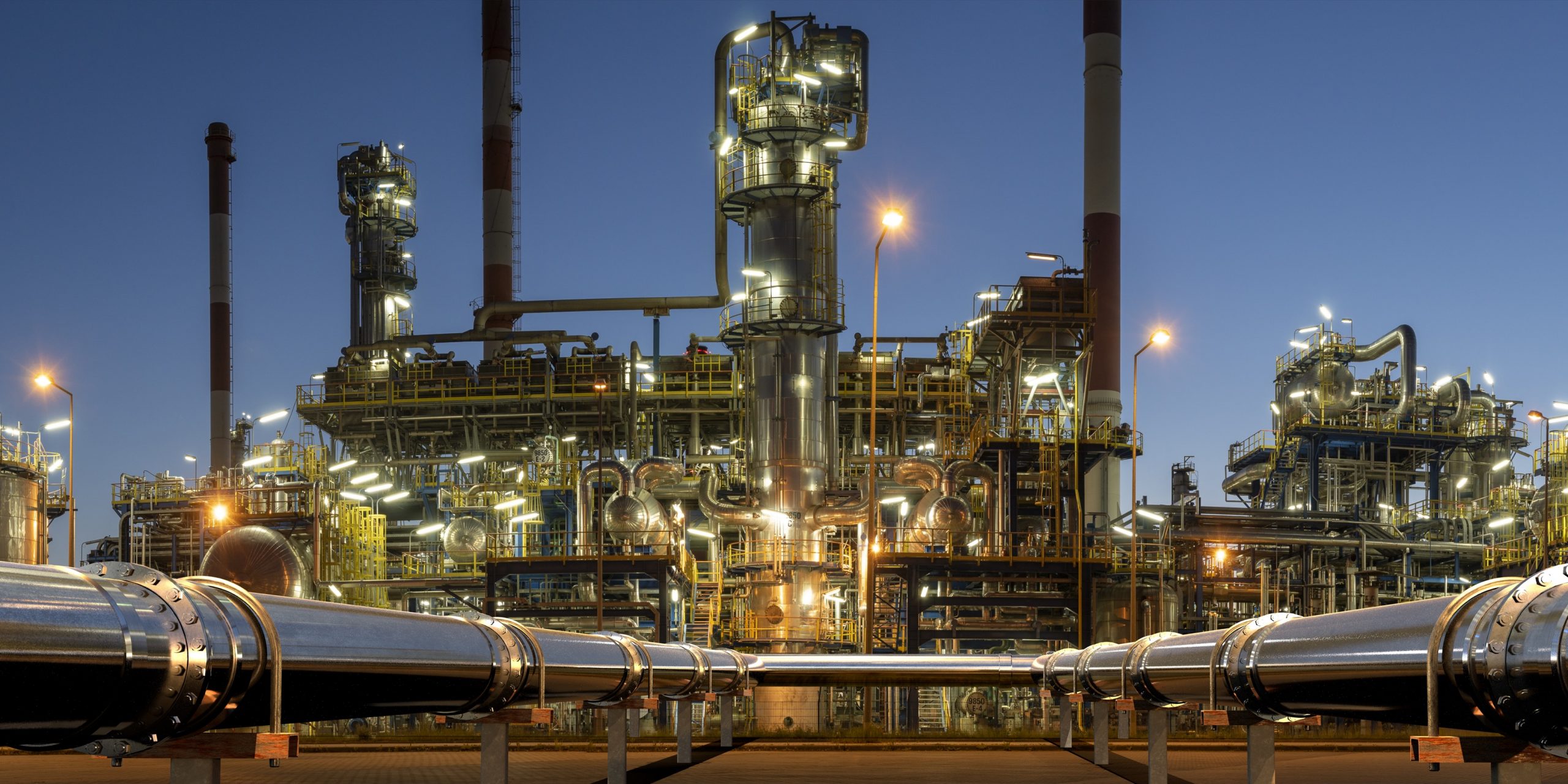 The delay is due amongst other things to challenges with the control systems.

Torben Brabo, Energinet’s director of international relations, said: “The technical challenges on the complex plant are so challenging that we cannot go into operation in Nybro as planned.

“We notified the gas market of this on Friday, October 7. We are working hard to solve the problems, and fortunately we have good cooperation with our contractors onsite.”

The delay means that gas from Europipe II cannot flow into Baltic Pipe via Nybro until 20 October, 2022. This will not affect the volume of gas to Poland.

As planned, Baltic Pipe was commissioned with partial capacity on October 1, 2022, and since then Poland has been supplied with gas through the new gas pipeline.

The volume of gas to Poland will be continuously increased until full commissioning at the end of November.

As previously stated, commissioning at full capacity – up to 10 billion m3/yr of gas – can take place before originally planned because the work of laying the last pipelines in the ground in East Jutland and in West Funen has progressed faster than expected. As a result, the work had to be at a standstill for a long period of time due to the lack of an environmental permit.

The very last weld on the underground gas pipeline section has now been completed.