Since May 2021, Yara and JERA have been studying the possibilities of creating demand for clean ammonia in Japan, and under the new MoU, will also look at the potential of ammonia bunkering and distribution to the industrial sector. Bringing in Idemitsu Kosan will give the partners to additional expertise and an extensive distribution network for petroleum products, bunkering capabilities and import terminals. 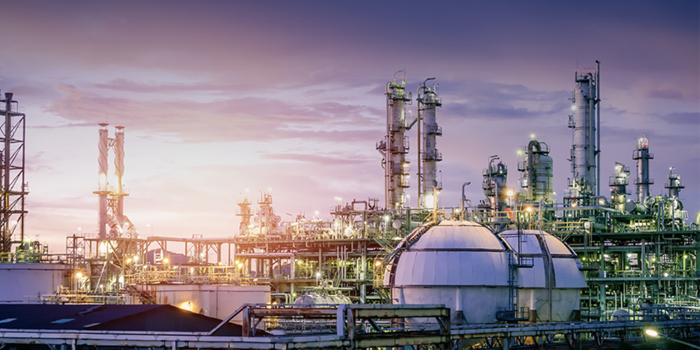 Under the terms of the MoU, the three partners have committed to investigate establishing a domestic ammonia distribution network at Idemitsu Kosan’s Tokuyama Complex in Shunan City, establishing an ammonia bunkering business at the Tokuyama Complex and cultivating demand, and optimising the ammonia fuel shipping supply chain for domestic use. The partners will also discuss cooperation with other major players in power generation, agriculture and oil refining.

“Leveraging the combined strengths of JERA, Idemitsu Kosan and Yara will enable the development of an end-to-end clean ammonia supply chain, which is critical for the decarbonisation of Japan’s energy, shipping and industrial sectors,” said Magnus Krogh Ankarstrand, president of Yara Clean Ammonia. “The collaboration with these key players will strengthen Yara’s position in the strategically important Japanese market.”

There is increasing interest in the use of ammonia as a carbon-free fuel for the energy transition, particularly in Japan, where the Ministry of Economy, Trade and Industry (METI) is looking to develop a market and supply chain for the use of ammonia as a fuel, expanding its use to 3 million tpa by 2030. Japan’s Itochu Corporation set up a joint study framework to look at the potential of using green ammonia as an alternative marine fuel with 23 companies in June 2021, including Vopak Terminal Singapore, Pavilion Energy and Trafigura, which was later joined by 11 more.

Yara has collaborated with the study partners. Idemitsu Kosan is itself involved in another study with IHI Corporation to study setting up an ammonia fuel supply chain. Yara is also part of a consortium to build the world’s first green ammonia bunkering terminal, which will be based in Norway.