The energy mix is changing, but Victoria still needs gas. According to the Australian Energy Market Operator’s (AEMO) latest figures, that could be as early as the next five years.

Viva Energy said its planned Geelong Gas Terminal could provide “an alternate reliable source of supply for Victoria and resilience for the gas supply network in South East Australia”. 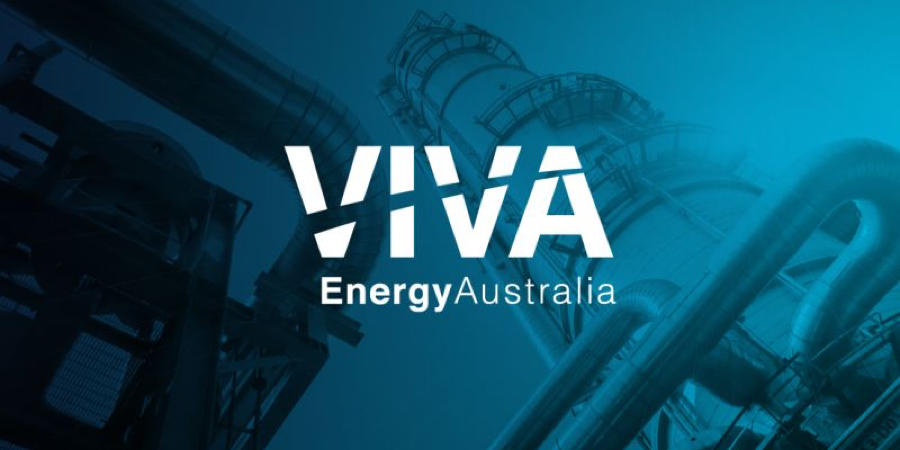 It added: “Our plans would see the gas terminal online in 2024 in time to boost Victoria’s gas supply and avoid the projected shortfalls.”

Viva Energy is seeking approval to develop a gas terminal at the Geelong Refinery. the gas terminal would bring natural gas from various locations in Australia and overseas, to meet the projected gas shortage in south-east Australia.

The gas terminal would require a floating gas terminal, an extension to refinery pier, a treatment facility and a new pipeline.

It added: “Having the gas terminal adjacent to the Geelong Refinery would leverage our capability as an existing Major Hazard Facility (MHF) operator and offer potential synergies between the two facilities, including the use of seawater.”

Over the two-year construction period, it said the project would provide 150+ jobs and around 50-100 ongoing local jobs once the terminal is full operational.