Vitol, the world’s largest independent energy trader, has warned that oil demand will peak in 15 years. The company expects oil demand will continue to grow for the next 15 years, even with a marked increase in the sales of electric vehicles, but that demand growth will begin to be impacted thereafter.

Russell Hardy, Group CEO, Vitol, said: “We are cognisant of the increasing move to alternative sources of energy and are considering how our skillsets can best be deployed in these new areas. In the meantime, we are investing in new and established technologies which may form an important part of the energy transition. 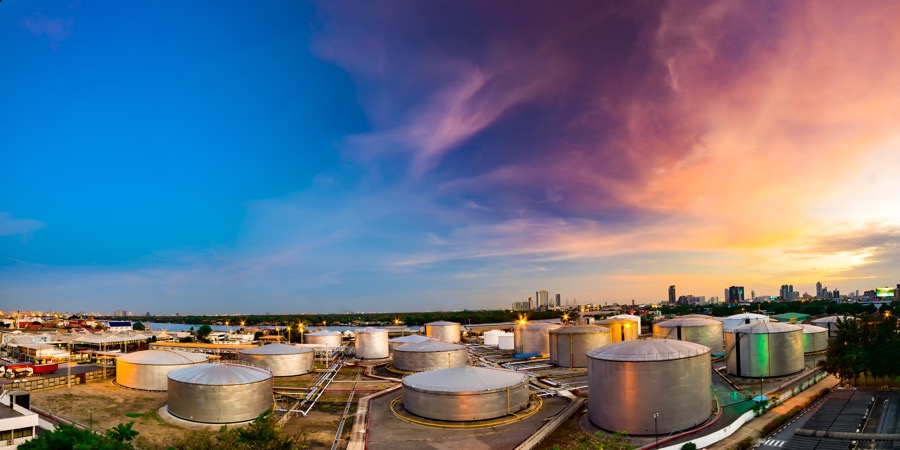 “There is an increasing focus on the long-term outlook for oil demand. We are supportive of the need to move to more renewable sources of energy. However, at present, we do not see how this can be achieved across all sectors in the near to mid-term, without halting economic development in large parts of the world.”

The projection was made as the company announced its 2018 performance, stating it was stable as traded volumes of crude oil and products rose to 7.4 million barrels per day which, combined with the increase in the underlying price of oil, resulted in turnover of $231 billion.

Fundamentals through 2018 were broadly balanced, much more so than the evolution of flat price over the year would suggest. Demand growth, at 1.4 million barrels a day, was strong, but offset by a large increase in non-OPEC (largely U.S.) production, especially in the second half of the year. Early in the year stocks reached the OPEC target of a five year mean which, along with buoyant economic data, lent support to prices. The decision by the U.S. to re-impose sanctions on Iran caused prices to rally again at the end of the third quarter, after a modest decline in July.

The subsequent gradual increase in OPEC 11 production in 4Q, along with continued increases in U.S. production and a more dampened political and economic outlook for 2019 led to an unprecedented liquidation in length by financial participants which dragged prices down sharply at year-end.

Crude and product trading volumes (excluding LNG and LPG) increased slightly to 357 million metric tonnes (2017: 349 mmt), increasing Viotl’s daily traded volumes to 7.4 million barrels per day. Crude oil volumes, which continue to represent the largest part of its business have risen to 3.8 million barrels a day, an increase of 1.5 million barrels a day over the last five years. Product volumes have been mixed, with a 30 percent increase in gasoline volumes to 44 million metric tonnes largely offset by some decline in fuel oil and naphtha volumes.

The company’s LNG business continues to grow; volumes increased to 7.8 million metric tonnes and it signed a number of long-term marketing and supply agreements with market participants worldwide, establishing a solid platform for growth as the market evolves.

Vitol also continues to optimise its complementary asset portfolio. In January, it completed the acquisition of Noble Americas, which has contributed to its overall increase in volumes.

“More broadly within the region, we see investment opportunities in central and southern America also and have acquired a 50 percent share in Rodoil, a Brazilian downstream company serving 1700+ service stations and a market leader in southern Brazil,” said Russell. “In November we announced the acquisition of 50 percent of VTTI, the terminals company we founded in 2006, from Buckeye Partners by Vitol Investment Partnership II, an investment vehicle sponsored and managed by Vitol and IFM Investors. VTTI is now owned jointly by IFM Investors and Vitol.”