The US became the world’s largest LNG exporter during 1H22, according to data from CEDIGAZ. Compared with 2H21, US LNG exports increased by 12 percent in 1H22, averaging 11.2 billion ft3/d. US LNG exports continued to grow for three reasons: increased LNG export capacity, increased international natural gas and LNG prices, and increased global demand, particularly in Europe. 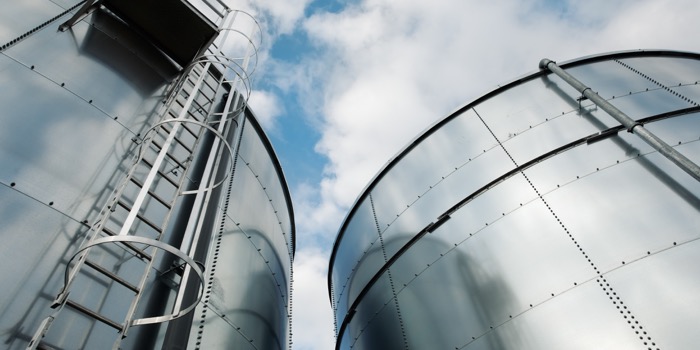 Since the end of 2021, countries in Europe have increasingly imported more LNG to compensate for lower pipeline imports from Russia and to fill historically low natural gas storage inventories. LNG imports in the EU and UK increased by 63 percent during 1H22 to average 14.8 billion ft3/d.

Most US LNG exports went to the EU and the UK during the first five months of 2022, accounting for 71 percent, or 8.2 billion ft3/d of the total US LNG exports. Similar to 2021, the US sent the most LNG to the EU and UK during 1H22, providing 47 percent of the 14.8 billion ft3/d of Europe’s total LNG imports, followed by Qatar at 15 percent, Russia at 14 percent, and four African countries combined at 17 percent.

In June 2022, the US exported 11 percent less LNG than the 11.4 billion ft3/d average exports during the first five months of 2022, mainly as a result of an unplanned outage at the Freeport LNG export facility. Freeport LNG is expected to resume partial liquefaction operations in early October 2022.

Utilisation of the peak capacity at the seven US LNG export facilities averaged 87 percent during 1H22, mainly before the Freeport LNG outage, which is similar to the utilisation on average during 2021.