Gate Terminal in Rotterdam, the Netherlands, is to expand its LNG capacity by a further 1 billion m3 per year as part of its longstanding collaboration with Uniper.

Alongside a previously announced expansion of 0.5 billion m3, the total capacity of the Gate Terminal will be taken to 13.5 billion m3 per year, once the expansion work is complete. The new send-out capacity will be available from October 1, 2024. 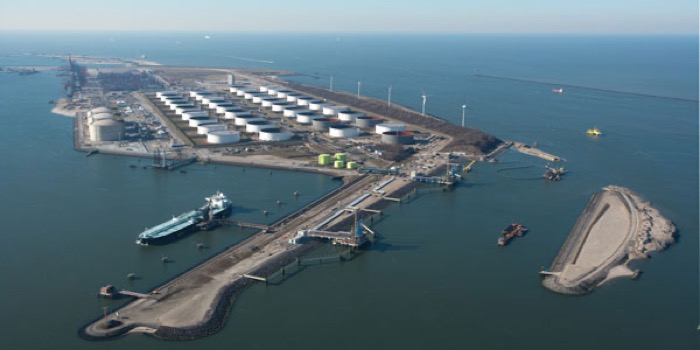 Andreas Gemballa, director LNG at Uniper, said that once the expansion is complete, Uniper will be the largest capacity holder at the Gate Terminal, with a capacity of 4 billion m3 per year under a long-term contract.

Uniper has seen growth in its LNG portfolio on the commodity and shipping sides. It has seven LNG vessels under long- and mid-term charters. Gate is growing in importance to Uniper as a small-scale LNG hub, and it expects to load with 3 TWh onto trucks and barges by the end of 2021.

“LNG trading activities have grown significantly from less than 30 cargoes in 2016 to more than 300 to date this year. 80 percent of our cargoes have been traded in the Pacific Basin. Our portfolio emphasises flexibility which is diversified across all dimensions including pricing indices, incoterms and geography,” said Gemballa.