The UAE is among the top crude oil providers to Japan and remains crucial to meeting the nation’s energy needs.

In March 2022, the UAE contributed to more than a third of Japan’s crude oil imports. The Asian nation uses oil to generate about a third of its energy needs. 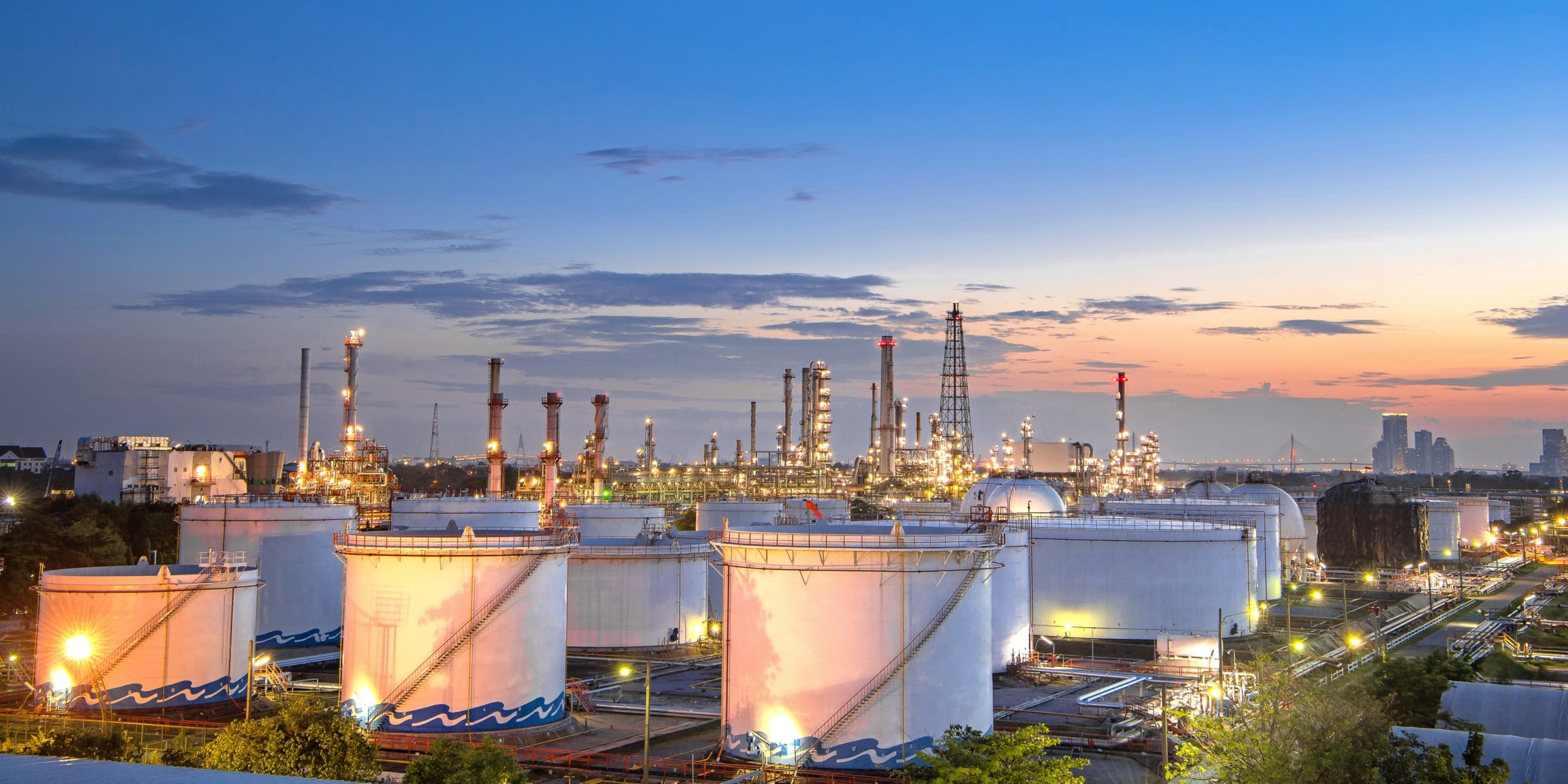 Japan’s imports of crude from the UAE increased to 34.11 million barrels in March, which corresponds to 38.3 percent of the total crude imported by Japan, according to reports.

This marks a significant rise compared to 24.67 million barrels of crude oil imported by Japan from the UAE in February, which contributed to 31.4 percent of the total.

The latest data was revealed by the Agency for Natural Resources and Energy which falls under the purview of the Ministry of Economy, Trade, and Industry.

The mentioned figures represent the quantities of oil that reached Japanese refineries, storage tanks, and warehouses.