Changes in domestic production and imports has seen the API gravity of crude oil input to U.S. refineries generally increase, or gotten lighter, since 2011, says the EIA.

Regionally, refinery crude slates—or the mix of crude oil grades that a refinery is processing—have become lighter in the East Coast, Gulf Coast, and West Coast regions, and they have become slightly heavier in the Midwest and Rocky Mountain regions. 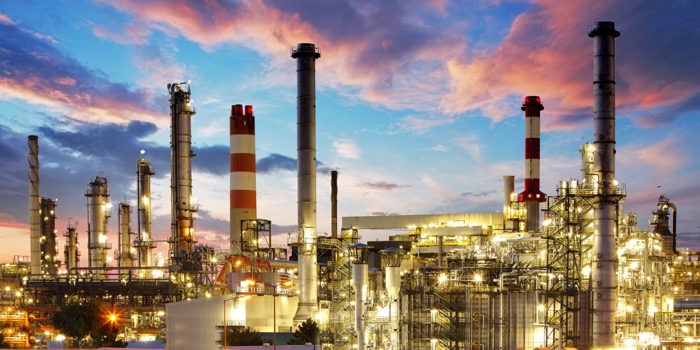 The crude slate processed in refineries situated along the Gulf Coast—the region with the most refining capacity in the United States—has had the largest increase in API gravity, increasing from an average of 30.0 degrees in 2011 to an average of 32.6 degrees in 2018. The West Coast had the heaviest crude slate in 2018 at 28.2 degrees, and the East Coast had the lightest of the three regions at 34.8 degrees.

Production of increasingly lighter crude oil in the United States has contributed to the overall lightening of the crude oil slate for U.S. refiners. The fastest-growing category of domestic production has been crude oil with an API gravity greater than 40 degrees, according to data in the U.S. Energy Information Administration’s (EIA) Monthly Crude Oil and Natural Gas Production Report.

When setting crude oil slates, refiners consider logistical constraints and the cost of transportation, as well as their unique refinery configuration. For example, nearly all (more than 99% in 2018) crude oil imports to the Midwest and the Rocky Mountain regions come from Canada because of geographic proximity and existing pipeline and rail infrastructure between these regions.