Titan, the independent supplier of low and zero-carbon fuels, has announced its LBM production project for 200,000 tonnes of LBM per year.

Titan will build and operate the LBM plant at its strategic location in the Port of Amsterdam allowing supply to ships and trucks. Important milestones for the project are the two recent contract signings with biogas producer BioValue for the exclusive off-take of all on-site produced biogas, and with Linde Engineering to perform the basic engineering. 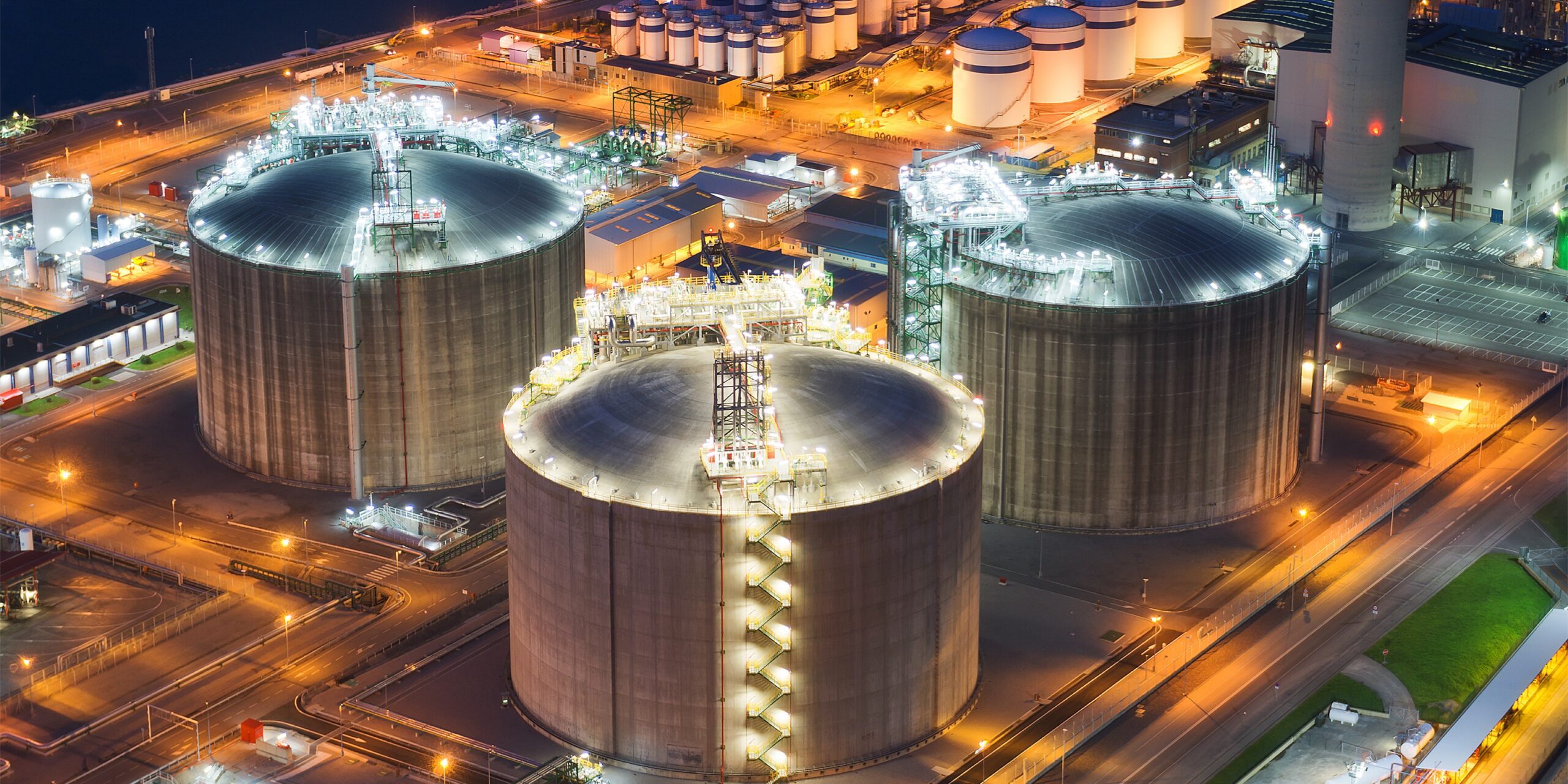 BioValue, one of the largest biogas suppliers in the Netherlands, will supply a significant part of the biogas required for the total LBM production.

For this, BioValue will construct a new biogas plant, adjacent to the LBM plant. The remaining biogas will be sourced from other production installations throughout Europe that are connected to the existing gas grid.

This hybrid sourcing setup enables the scale required for impactful decarbonisation of the marine industry. Titan has selected Linde Engineering to perform the engineering based on Linde’s proprietary liquefaction technology.