The Texas Gulf Coast’s refining complex remained braced for Tropical Storm Nicholas just as neighbouring Louisiana and the US Gulf of Mexico oil and gas producers continued to recover from the devastation of Hurricane Ida just more than two weeks prior.

With maximum sustained winds of 60 mph, Nicholas is expected to be more of a rain event as it makes  landfall imminently, unlike Ida with Category 4 winds, according to the National Hurricane Centre.  As such, there were not any reports of refinery shutdowns ahead of Nicholas with most refiners on the Texas Coast and in western Louisiana monitoring the storm’s progress and implementing their storm preparedness plans. 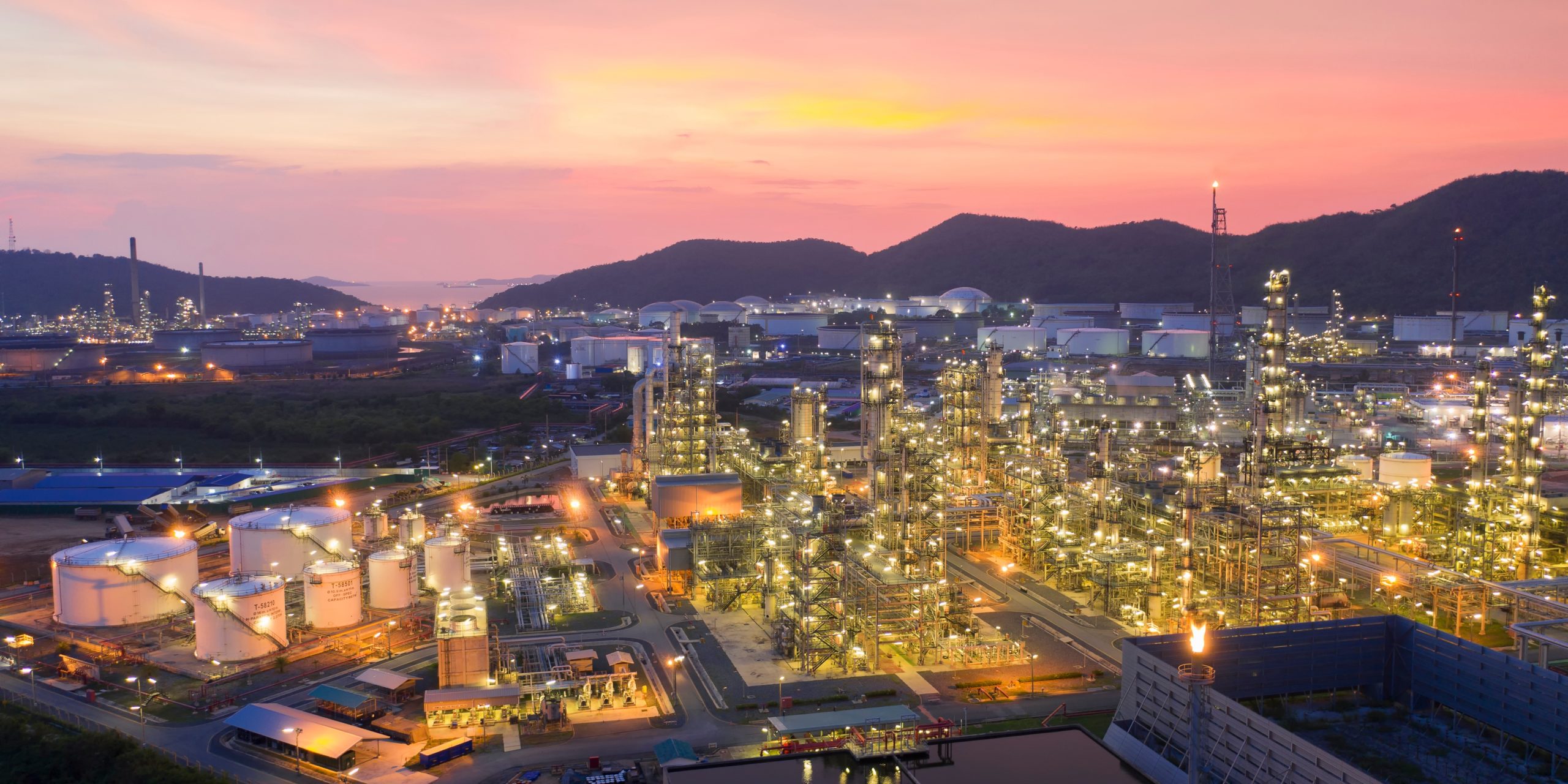 While nearly half of US Gulf oil and gas production remained offline September 13 from Ida, producers were not planning to shut in more production because of Nicholas.

Shell, for instance, said it was monitoring Nicholas and evacuating some non-essential personnel from its westernmost Perdido platform. Because Perdido was west of Ida’s path, it was never shut in from the previous storm.

Now 15 days after Ida made landfall south of New Orleans near Port Fourchon, Louisiana, the biggest Gulf producers have redeployed most of their offshore personnel and restarted much of their production. Also, more critical onshore terminals are returning to service.

About 793,522 bpd, or 43.6 percent, of crude oil production remained offline on September 13 from the US Gulf of the roughly 1.8 million b/d of pre-storm production, said the US Bureau of Safety and Environmental Enforcement. The return of natural gas is taking a little longer though, with about 1.151 bcf/d, or 51.6 percent, of natural gas still shut in.

Shell said its Appomattox, Enchilada/Salsa and Auger platforms were back online as of Sept. 12, while the Mars, Ursa and Olympus assets remained shut in. Shell said it was in the process of redeploying crews to

While operations are normal at most Texas oil refineries, ExxonMobil said its two Texas refineries — the 560,500 bpd Baytown plant and the smaller, 369,024 bpd Beaumont plant – are preparing for Nicholas.

“We are closely monitoring Tropical Storm Nicholas and have started preparations for severe weather at our Baytown and Beaumont refinery and chemical complexes,” said Julie King, a spokesperson for the company.

Other refineries also were monitoring the storm before taking action, said Citgo, Phillips 66 and other major Texas refiners.