The public tender for the execution of the Terminal Pacífico project will be published this week.

The terminal aims to provide the country with another supply point on the Pacific Coast, guaranteeing the energy security of Costa Rica. 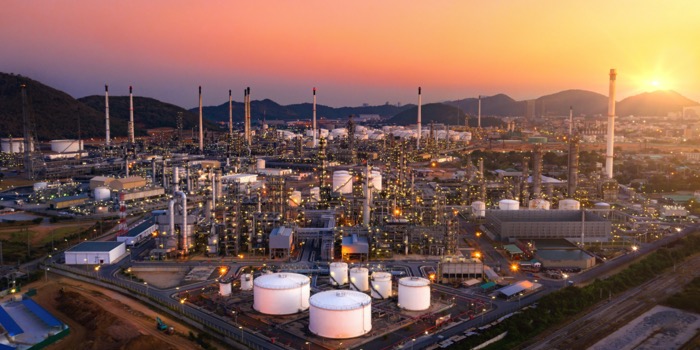 RECOPE plays a leading role in the economy of Costa Rica by supplying 67 percent of the energy the country requires to maintain its continuous movement. It said: “This important mission is carried out through the National Fuel System, which ensures that energy reaches the whole national territory.”

But given the vulnerability represented by currently having a single import point for 100 percent of the fuels, located in Moín, the construction project of a second supply point on the Pacific coast was formulated.

It is hoped the terminal will stabilise LPG inventories, enabling regular sale in the Barranca Terminal, and serving as a contingency port terminal for the receipt of diesel and gasoline during bad weather (or other events that disable imports through the Moín Terminal).

The vulnerability of the LPG supply has been recognised by the government of Costa Rica, which has included the Terminal Pacífico project within its VII National Energy Plan 2015-2030 and within the National Development and Public Investment Plan 2019-2022.

The project contemplates the engineering, procurement and construction (IPC) of a monobuoy-type offshore import system (Single Point Mooring or SPM), which will be linked to two subsea pipelines of approximately 4.7 km, which are connected ashore to a pipeline and a diesel line and a liquefied petroleum gas line, which will be unloaded at the Barranca Terminal, for which storage and sale facilities for LP Gas are also considered.