Techno Lagos Oil Ltd (Techno Oil) has inaugurated an automated liquefied petroleum gas (LPG) terminal at Kirikiri in Apapa, Lagos, in a move that is expected to generate 2,000 jobs.

The minister of state for petroleum, Chief Timipre Sylva, unveiled the facility on November 18. The building of the terminal, which has capacity for 8,400 metric tons of cooking gas, started in 2016. 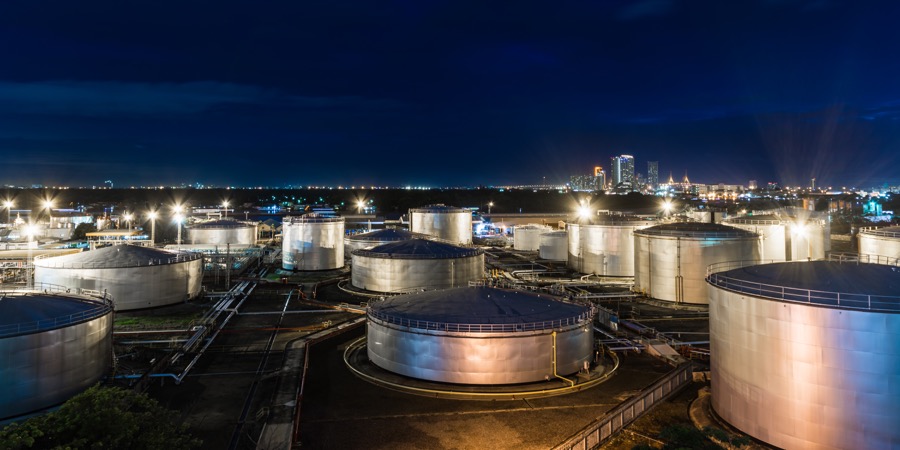 The facility becomes the fifth such terminal to be built in Lagos, Nigeria’s economic hub, which is also home to leading private oil and gas companies.

The Techno Oil terminal is a key contribution to Nigeria’s quest to unlock its 187 trillion cubic feet gas reserve, which to date has remained largely untapped.

The terminal was built by CAKASA Nigeria Ltd. in collaboration with a foreign technical partner that signed a deal for the building of the terminal on November 4, 2016. The project was financed by a consortium of banks.

The managing director of Techno Gas and Power, Mr Collins Onyeama, told reporters in Lagos that the facility would “boost realisation of the LPG Expansion Project of the federal government”.