M&G has become the first UK-headquartered financial institution to invest in Storegga, the company behind plans for a carbon capture and storage facility in Scotland.

The FTSE-100 listed savings and investment business with £367 billion in assets under management and administration, is Storegga’s fourth external shareholder, alongside Macquarie Group’s Commodities and Global Markets Group, GIC, and Mitsui & Co. 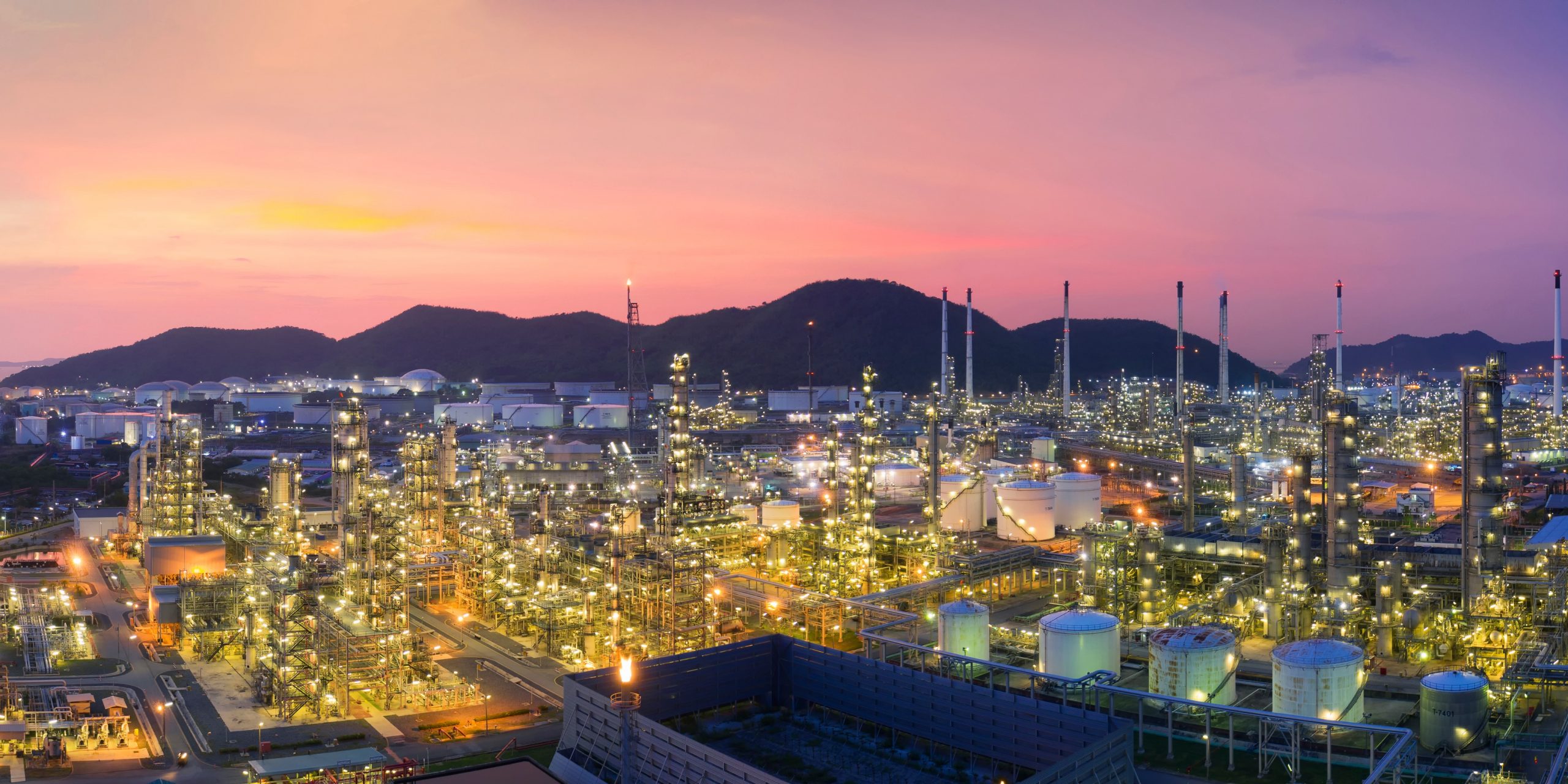 Storegga is the lead developer of the Acorn Carbon Capture and Storage and Hydrogen Project at St Fergus in north east Scotland.

Acorn is expected to be operational in the mid-2020s and is designed to meet the UK government’s ten-point plan for a green industrial revolution by 2030.

In the UK, Storegga has a licence agreement with DAC technology partner Carbon Engineering, a company backed by Bill Gates. Unlike capturing emissions from industrial flue stacks, DAC technology captures CO2 directly out of the air.

This can help counteract today’s CO2 emissions, and remove the large quantities of CO2 emitted in the past that remains trapped in the atmosphere.

On June 24, Storegga and Carbon Engineering announced that they had begun engineering and design of a DAC facility that will permanently remove between 500,000 and one million tonnes of carbon dioxide from the atmosphere annually.

The St Fergus gas terminal in north east Scotland, where the Acorn CCS infrastructure is being built, is the first landing point for around a third of all natural gas used across the UK.

The proposed facility will be the first large-scale facility of its kind in Europe and the partners are aiming for it to be operational by 2026.

Once complete, it will be a model for how this clean infrastructure can be deployed across the continent to help achieve critical net zero targets, while also creating thousands of local jobs and businesses.