The shuttered Limetree Bay refinery in the US Virgin Islands has received a $20 million stalking horse bid from a company looking to restart the facility, according to a court filing in a Texas bankruptcy court.

The refinery, which had been shut for nearly a decade, reopened earlier this year under the ownership of private equity firms EIG and ArcLight Capital after investors poured $4.1 billion into reviving it. 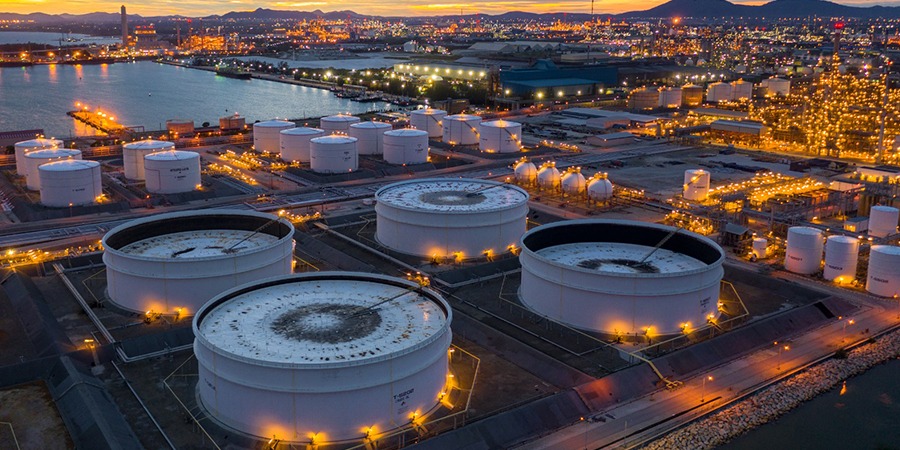 The investors wanted to restart the facility to produce 210,000 barrels a day of gasoline and other fuels. Its planned restart was delayed for more than a year, and it operated for only a few months before US regulators shut it down after its stacks spewed oil on homes and contaminated drinking water.

St Croix Energy LLC has been named the stalking horse bidder for the facility and is currently the only qualified bidder, according to the filing in US Bankruptcy Court for the Southern District of Texas, Houston Division.

A “stalking horse” bid is used as a starting bid or minimally accepted offer that other interested bidders must surpass if they want to buy the company.

St Croix Energy, which describes itself as “a group of businessmen with deep roots in the Virgin Islands,” said in an October news release that it is committed to restarting the refinery safely.

The company consists of industry professionals with decades of experience in the refining, marketing and renewable fuel sectors, the release said.

Limetree said it is still in the process of working with other qualified bidders. More than 30 parties including several that proposed to liquidate the facility and sell the assets performed due diligence, according to the filing.