Storage rental rates have risen by over 25 per cent compared to a year ago, to roughly $7/cubic metre a month, according to S&P Global Platts. Not only are storage costs on the rise, but it also said oil traders are leasing tanks for a longer duration than before, signalling that the industry is digging in for a stretched-out glut in oil markets.

According to tank operators, the cost of storing crude oil as well as refined products like fuel oil in landed storage in Singapore have risen on the back of a deluge of inquiries by traders due to the demand destruction brought about by the coronavirus pandemic, which has seen prices take a beating. 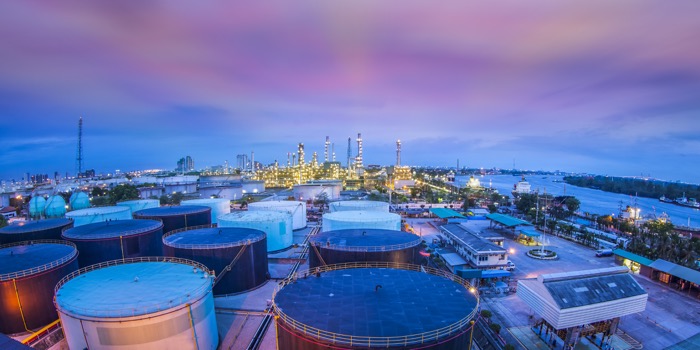 A storage tank owner based in Singapore said: “The shortest duration of a storage contract might have been three months previously, now the trend is for six months at a minimum, and in fact, we have people looking for storage for as far out as end-2021.”

Industry insiders say that nearly all of the 5 million-6 million m3 of storage capacity for low sulphur bunker fuels has now been leased on long term contracts. While prices vary between the storage terminals, depending upon the infrastructure and terminal capabilities, market participants report that the cost of leasing storage for the spectrum of crudes and oil products have increased by more than 25% year on year to about $7/cu m a month for dirty storage.

Companies that hold long-term storage lease contracts stand to benefit for having secured the space at much lower rates before the race for tanks began as the rise in rates do not automatically apply to these contracts.

“We only started to see [rates surge] from around a month ago, when the contango in fuel oil started to become steeper,” a source said.

The contango at the front of the Singapore Marine Fuel 0.5 per cent swaps curve has widened to average $8.99/mt so far in April from the March average of $5.11/mt, Platts data showed.

During the same period, the outright value of Singapore Marine Fuel 0.5 per cent cargo has dropped 20.04 per cent to average $232.02/mt as compared with the March average of $290.17/mt, Platts data showed.

An executive with a tank operator said: “Some contracts may have [a provision for] a clause, which includes what is called a step-up rate, whereby a new pre-agreed fixed price kicks in at the start of a new quarter, but all of this is negotiated at the time of signing, so it won’t take into account the contemporary market situation.”