The facility, which is situated at the port, will expand from 8,500 metric tonnes to 38,500 metric tonnes, representing an investment of about €59 million. The terminal expansion was inaugurated today in the presence of Bram Gräber, CEO of SHV Energy, and Santanu Guha, CEO of SUPERGAS. Bram Gräber, who is a member of the World LPG Association (WLPGA) Board of Directors, was also present at the World LPG Week 2022, being held this week in New Delhi. 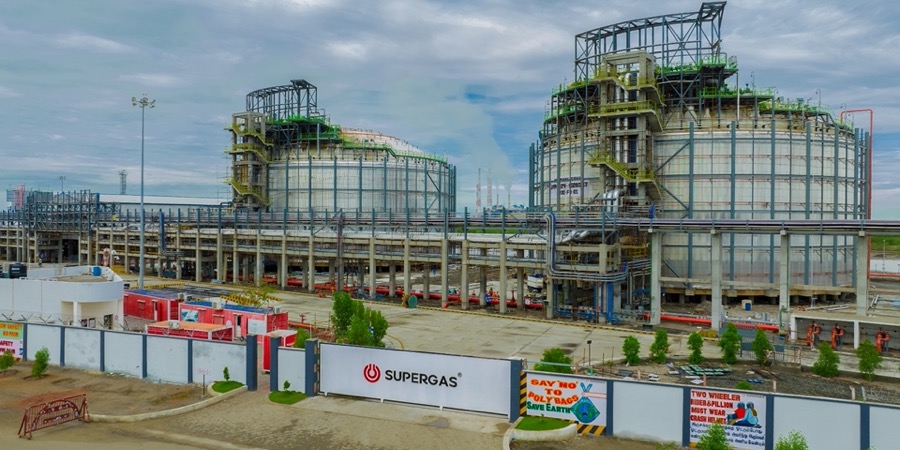 Speaking to media on the expansion, Gräber said: “Our strategy for expanding this terminal is to ensure that our customers in Tamil Nadu have easy and affordable access to LPG. This expansion will allow us to offer government-run oil companies both the LPG and the storage facilities they need, thereby optimising logistics and strengthening the overall LPG landscape in India.”

He further added: “LPG will help to accelerate India’s long-term energy needs and will support the country’s transition away from more polluting fuels, such as coal and oil.”

“LPG is not only a cleaner fuel than many existing alternatives, but also much more accessible in India and can more easily reach areas that natural gas cannot reach,” said Santanu Guha, CEO of SUPERGAS. “LPG also has many important applications, from being used as a cooking gas, to transport and increasingly used in industry. We look forward to further deregulation of the market to ensure increased investment in LPG infrastructure in support of India’s long-term energy needs.”