Swiss energy company VARO Energy Group has announced that Dev Sanyal is to be its new CEO.

Sanyal joins VARO from BP, where he has been employed since 1989, most recently as executive vice president, gas & low carbon energy. He was instrumental in establishing the company’s presence in solar and offshore wind, expanding its bioenergy and onshore wind assets, and in building businesses in hydrogen, and gas and power. 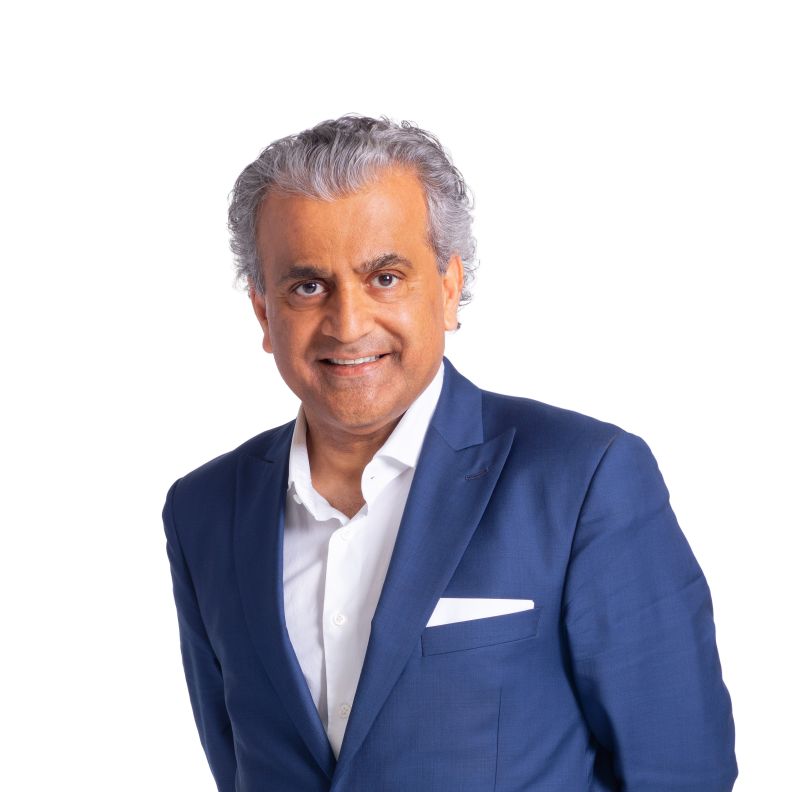 On BP’s executive team for more than a decade, he previously served as chief executive, alternative energy, and executive vice president, group strategy and Asia and Europe regions.

Sanyal sits on the energy advisory board of the Government of India, and on the advisory board of the Centre for European Reform. He is a non-executive director and member of the audit and risk committee of Man Group and will shortly join the board of M&G as an independent non-executive director. He is also on the board of overseers at the Fletcher School at Tufts University and an ambassador for Change the Race Ratio.

VARO believes that Sanyal’s 30 years of experience in the energy sector and track record as a business leader make him well-placed to lead the company in its next chapter of growth as it seeks to capitalise on the energy transition. VARO plans to use its trading and marketing capabilities as well as manufacturing, distribution, and retail infrastructure to capture opportunities in renewable energy such as biofuels, hydrogen, decarbonisation, and e-mobility. The company operates throughout the downstream fuel supply chain, with refining, storage, blending, distribution, sales and marketing assets.

“This is a hugely exciting moment in the energy industry. We are in the midst of a giant opportunity for those that are able to provide customers the energy they need, in the way that they want. It is a story of growth, technology, and entrepreneurship. Pace matters. VARO with its track record of building new businesses and customer solutions, executed by an entrepreneurial team, is perfectly poised to be a leader in this transition,” said Sanyal.