Oil surged above $71 a barrel in Asian trading after Saudi Arabia said the world’s largest crude terminal was attacked, although output appeared to be unaffected after the missiles and drones were intercepted.

Futures in London jumped as much as 2.6 percent at the open after rising 4.9 percent last week. The kingdom said a Saudi Aramco storage tank at Ras Tanura in the country’s Gulf coast was attacked by a drone from the sea. 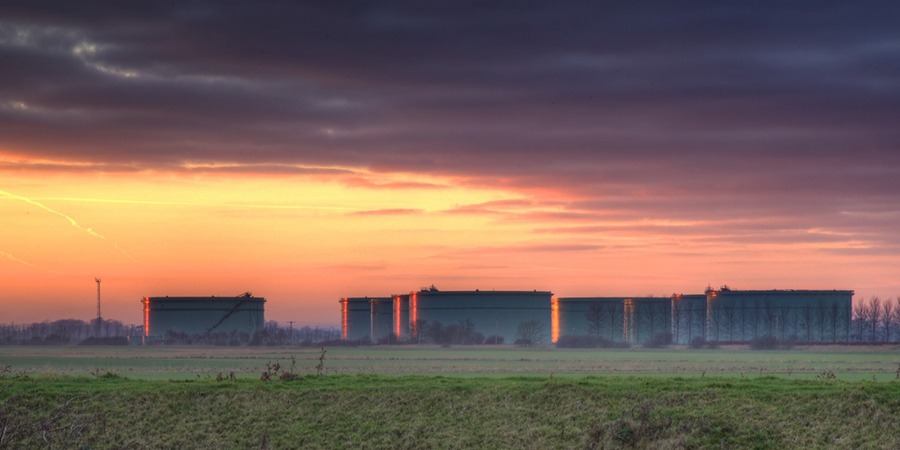 The terminal is capable of exporting roughly 6.5 million barrels a day – nearly 7 percent of oil demand – and as such is one of the world’s most protected installations.

The attacks follow a recent escalation of hostilities in the Middle East region after Yemen’s Houthi rebels launched a series of attacks on Saudi Arabia. The new US administration has also carried out airstrikes in Syria last month on sites it said were connected with Iran-backed groups.

The attack is the most serious against Saudi oil installations since a key processing facility and two oil fields came under fire in September 2019, cutting oil production for several days and exposing the vulnerability of the Saudi petroleum industry. That assault was claimed by the Houthi rebels, although Riyadh pointed the finger at Iran.

Warren Patterson, head of commodities strategy at ING Bank NV in Singapore, said: “It does seem that these attacks are picking up in frequency, so the market may need to price in some risk premium.”