Norway’s Petroleum Safety Authority (PSA) has warned operators on the Norwegian continental shelf (NCS) to be vigilant after the regulator was given several notifications concerning unidentified drones/aircraft flying close to offshore installations.

The PSA warned operators on September 26 that unidentified drones/aircraft could increase the risk of accidents or deliberate attacks. In a letter, the PSA urged operators and vessel owners on the NCS to show increased vigilance and reminded them that, pursuant to section 58 of the framework regulations on warning and notification in connection with entry into safety zones, observations must be made to the regulator. 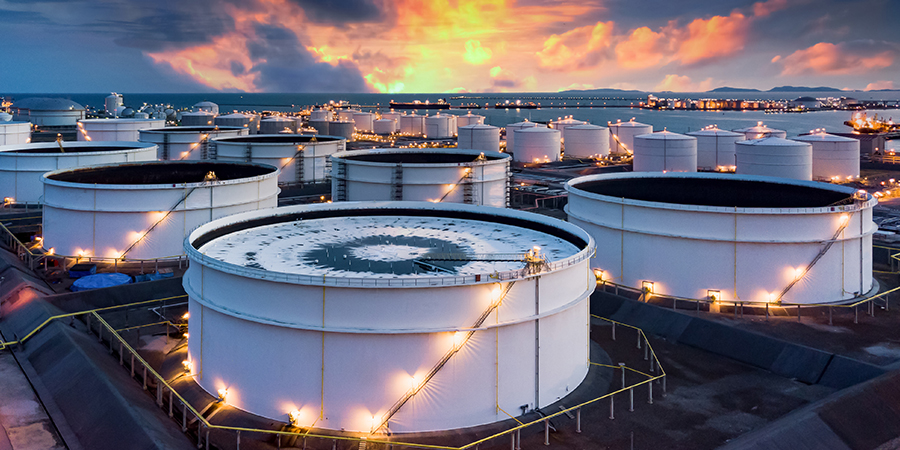 The safety regulator warned that unidentified drones could become an ignition source if not approved for explosive environments. It also said they posed a risk to helicopters transporting offshore workers and could even be used for deliberate attacks on facilities.

The warning came after Equinor reported several sightings of drones flying near some of its platforms in recent weeks. Norwegian newspaper Stavanger Aftenblad reported that unidentified drones had been sighted at six Equinor installations, including one drone which came within 50 metres of the Heidrun platform.

All platforms on the NCS are surrounded by a safety zone – a geographically delimited area where unauthorised vessels or aircraft are prohibited or restricted from remaining, transiting or operating. The zone normally extends 500 metres out from the facility, and from the seabed to 500 metres above the highest point on the facility. Infringing a safety zone may be punishable by law.