The commercial bank bridge loan will help cover the total purchase cost of $1.6 billion, a sum that includes refinery assets, inventories, and debts, according to people familiar with the situation who asked to remain anonymous because the information isn’t public. 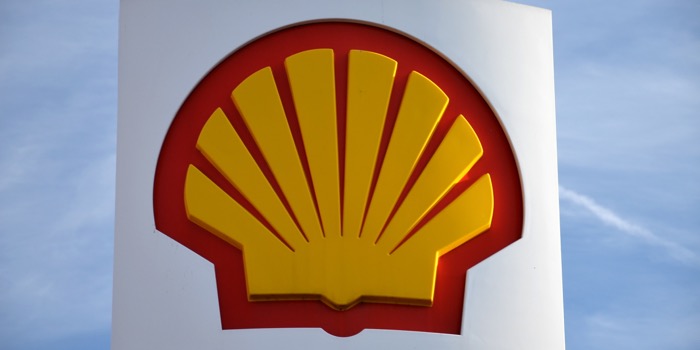 The other $1.1 billion will be allocated to Pemex, as the state oil company is known, from Mexico’s National Infrastructure Fund, FONADIN.

But the purchase could also strain Pemex’s finances, which are so dismal the government recently announced it would inject billions of dollars into the company. Pemex had $113 billion of debt at the end of the third quarter, more than any other oil producer in the world.