The Pakistani government is likely to sublet unutilised and surplus capacity at existing liquefied natural gas (LNG) terminals “to cut LNG tariffs and restrict further expansion, to give a clear signal to private parties for investments in commercial terminals,” it said.

An interministerial committee, led by the planning commission’s deputy chairman Dr Jahanzeb Khan and also comprising secretaries of finance, petroleum and maritime affairs, appointed by the federal cabinet, linked a final decision on the quantity of surplus or excess capacity and its viability to a technical study by an international consultant. 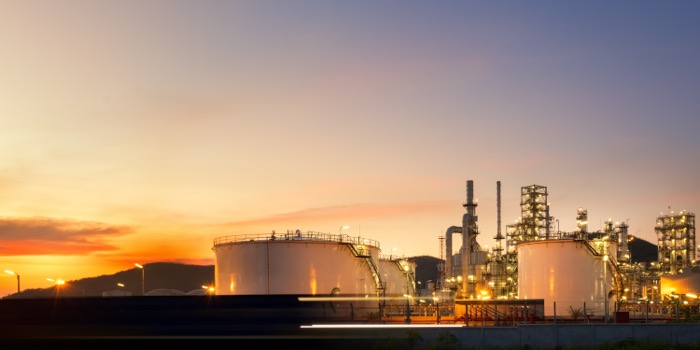 This indicates that last year’s oil shortage problem, which had been attributed to no storage, may be repeated in the LNG case as no new storage capacity is proposed in the report, while greater stress has been put on the value chain despite the safety concerns expressed by public sector LNG companies regarding over-utilisation of the two existing LNG terminals.

The Economic Coordination Committee (ECC) of the cabinet had decided on July 31, 2019 that terminal operators could allocate their additional LNG regasification capacity to a third party on a commercial basis provided the government cargoes “would always have priority on berthing, storage and regasification vis-à-vis private cargo”.

“No further enhancement or expansion of the existing two terminals is to be allowed, beyond the current agreed plans, in order to give a clear signal to the market for development of new terminals on a merchant basis,” the committee recommended.