Traders are reportedly considering rail cars in Texas, Saskatchewan and Manitoba as plausible forms of storage for the ongoing glut of oil.

Sandy Fielden, Director of Research for Morningstar Inc. said: “Rail certainly is an economic option to store crude while the contango is at historic levels. A trader has to mitigate risks associated with quality and location because rail yards may not be located in major oil trading hubs.” 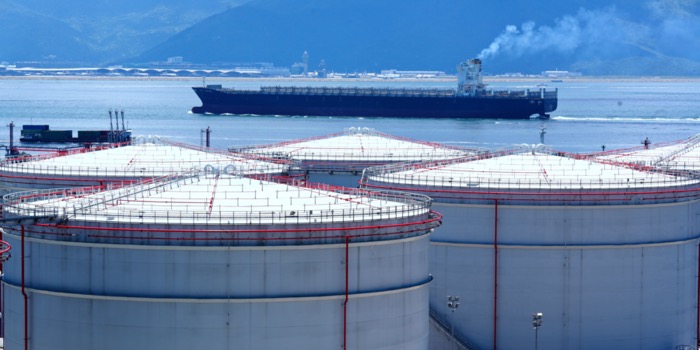 Although no contracts are thought to be finalised as yet, some companies have inquired about using the cars for three months to a year, according to an anonymous source.

Ernie Barsamian, Chief Executive Officer of The Tank Tiger, a terminal storage clearinghouse, said the last time rail cars were used to store crude was during the 2016 price rout when the market structure was similarly bearish: “And it was an exception rather than a rule.”

Storing a loaded rail car would cost $300-$450 a month, putting the total bill at around $1.50 a barrel per month, according to Barsamian: “If you can get the crude cheap enough, it’s game on.”

But crude-laden tank cars can’t be stored just anywhere. In the US, they can only be kept on private tracks due to Federal Railroad Administration rules governing hazardous materials. Rail yards must also be equipped with additional security and adequate fire protection equipment.

Jared Margolis, a Senior Attorney at the Center for Biological Diversity, said that under proper conditions, rail cars are a safe alternative to more conventional modes of storage. But getting large volumes of oil to rail yards raises concerns about leaks and spills: “That’s the big risk. Moving it around in order to store it.”