Occidental Petroleum Corporation has offered a revised and significantly enhanced proposal to acquire Anadarko for $76 per share. The revision is an increase on its previous offer of $55 billion in an attempt to win the bidding war against Chevron.

The revised proposal, which has been unanimously approved by the Occidental Board of Directors, represents a premium of approximately 23.3 percent to the $61.62 per share value of Chevron’s pending offer as of market close on May 3, 2019. 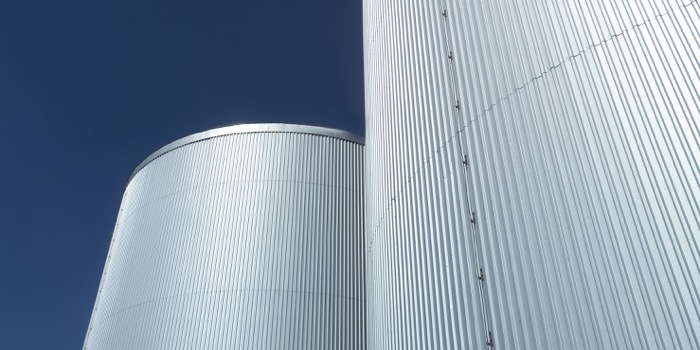 On April 29, 2019, Anadarko announced its Board of Directors had determined that Occidental’s prior proposal, made on April 24, could reasonably be expected to result in a “Superior Proposal”, and the two companies have engaged since that determination.

“We firmly believe that Occidental is uniquely positioned to drive significant value and growth from Anadarko’s highly complementary asset portfolio,” said Occidental President and CEO, Vicki Hollub. “This combination will create a global energy leader with the scale and geographic diversification to drive compelling returns to the shareholders of both companies,” she added.

“The financial support of Berkshire Hathaway as well as the agreement we announced with Total allows us to deliver our balance sheet while focusing our integration efforts on the assets that will provide the most value for us,” she continued.

In a separate release issued today, Occidental announced that, in connection with the Company’s proposal to acquire Anadarko, it has entered into a binding agreement to sell Anadarko’s Algeria, Ghana, Mozambique and South Africa assets to Total S.A. for $8.8 billion.