NextDecade says that a 20-year SPA with ExxonMobil LNG Asia Pacific (EMLAP), an ExxonMobil affiliate, has been executed. The deal specifically ensures the supply of LNG from the Rio Grande LNG export project (RGLNG) in Brownsville, Texas.

Under the SPA, EMLAP will buy one million metric tonnes per annum (mtpa) of LNG. The LNG will come from the first two trains of Rio Grande LNG. The first train is to start commercial operations as early as 2026. 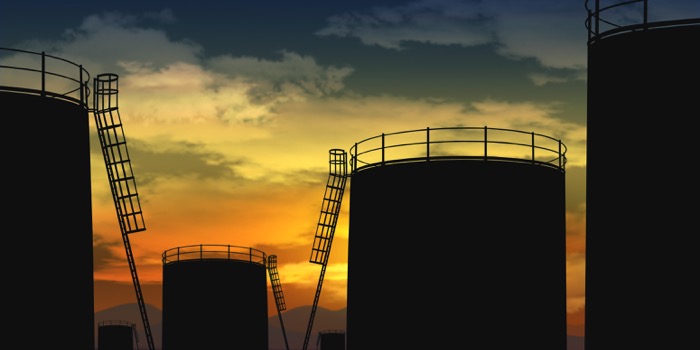 Matt Schatzman, NextDecade’s CEO, said: “The signing of this long-term SPA with ExxonMobil represents another significant milestone for RGLNG and signifies the beginning of a mutually beneficial relationship.”

NextDecade anticipates making a positive final investment decision (FID) on up to three trains of the Rio Grande LNG export project in the second half of 2022. In addition, FIDs of its remaining trains are to follow thereafter.