Neptune Energy has called on the UK Government to support regulatory changes to the country’s gas entry specifications to deliver more domestic gas to households and businesses from next year. In the longer term, revising the specification could unlock enough gas to heat more than 12 million UK homes for a whole year.

Ministers are due to receive the Health and Safety Executive’s recommendations on changes to the Gas Safety (Management) Regulations 1996. An extensive, five-year industry-wide consultation is coming to a close, with initial impact assessments completed and no safety issues identified by the HSE. 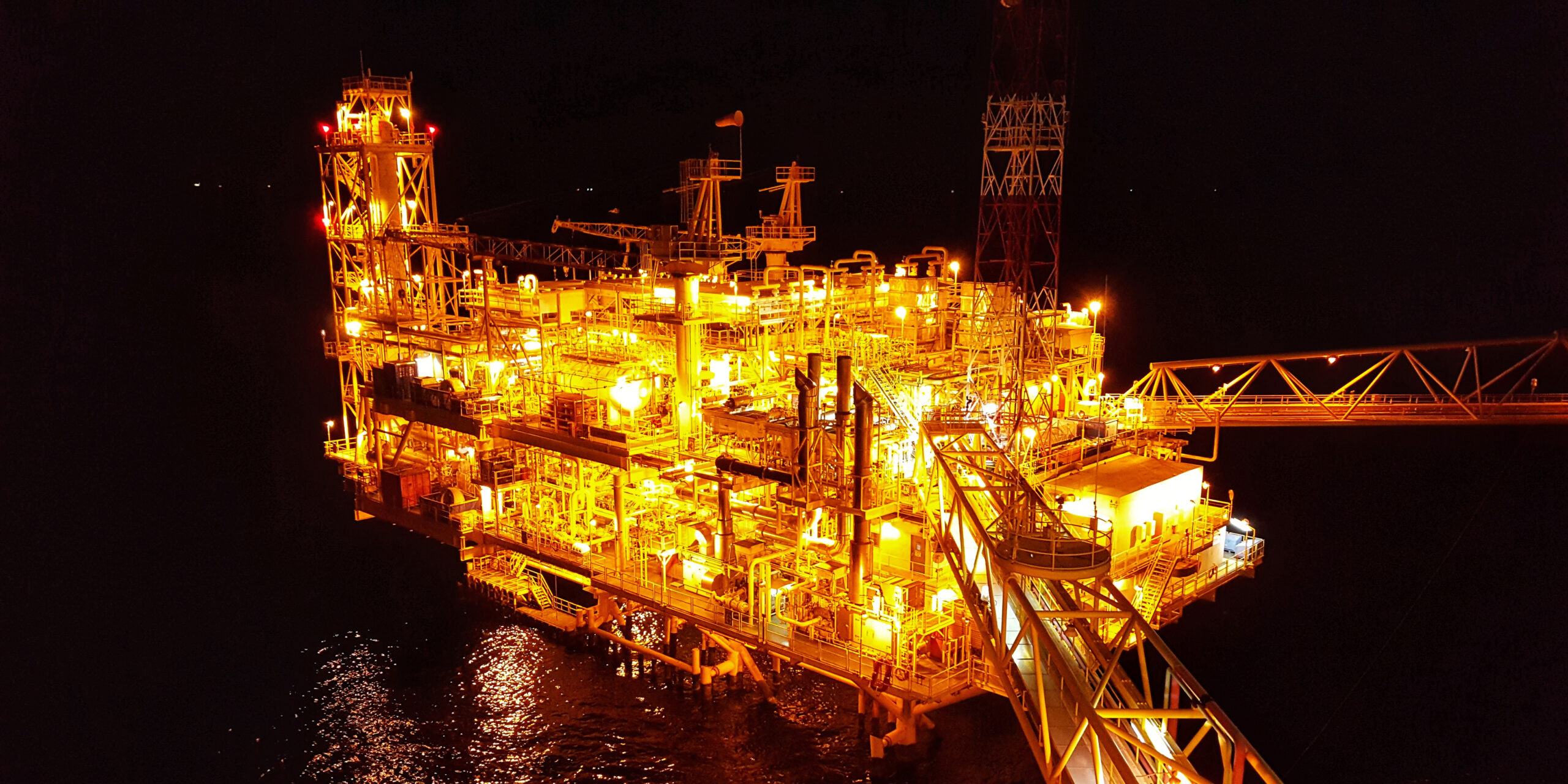 The consultation covers proposals to reduce the calorific content limit for gas entering the network and enable higher volumes to be supplied. These have been supported by industry but must be backed by the Government without delay to ensure UK customers benefit from increased energy security.

In a letter to the Secretary of State for Business Energy and Industrial Strategy, Grant Shapps, Neptune’s CEO, Pete Jones, said the “lengthy consultation process around this proposal is now at a critical, final stage and will require intervention from Ministers to support the proposed change”.

He warned that “failure to agree this change will lead to years of further delay and a golden opportunity will be missed to bring significant volumes of extra gas to UK consumers from next year when they will be needed most”.

Neptune currently operates around 12 percent of the UK’s gas supply and has taken steps this year to support energy security by doubling gas production from the Duva field in Norway by 6,500 barrels of oil equivalent per day – enough to heat a further 550,000 UK homes per day.

Drilling is also under way on the 10th well at the Neptune-operated Cygnus gas field in the UK southern North Sea. When online at the end of November, the Cygnus facility will produce enough gas to heat approximately two million UK homes.