Marathon Petroleum will seek private-sector fuel storage options for its Arco retail brand in Mexico as its three-year leasing agreements with state-owned Pemex — the only ones awarded after initial plans for many such deals — run out this year.

“We still have a very good relationship with Pemex, as we are their client buying crude from (international arm) PMI for our refineries in the US, and also sellers as we sell them refined products,” Marathon Mexico’s general director Yuri Carreno said. “It is now time to turn the page. We both honoured the contracts.” 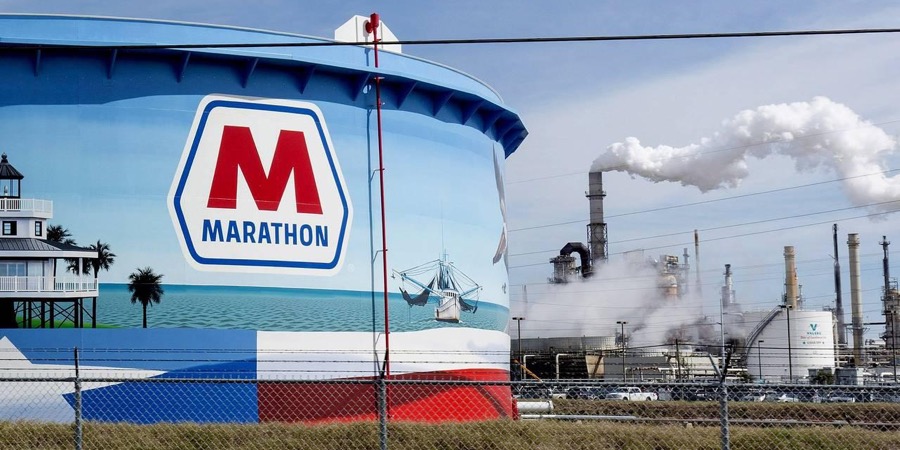 Marathon will look to the private sector to store and transport its fuels for its network of 273 Arco fuel stations in Mexico, Marathon commercial director Leonardo Giron said.

The company is awaiting the entry into operation of IEnova’s 1m bl, $150m Topolobampo, Sinaloa, fuel storage site, that could start in the first quarter of 2022, compared with a previous estimate of the first half of 2021.

Andeavor, later bought by Marathon, had bid successfully to lease 107,613 bl of storage capacity from Pemex in the country’s northern border zone as well as in its Topolobampo-Pacific area in 2018. It also won 1,500 bpd of capacity on a products pipeline from El Paso, Texas, to Juarez, Mexico, and another 1,500 bpd on a bidirectional line between Juarez and Chihuahua, Mexico.

The US company previously secured 315,000 bl of storage space and 9,535 bpd of pipeline capacity in Sonora and Baja California in Pemex’s first tender in May 2017, in a contract that expired last year. Other auctions ended with no winners, and some market participants said the terms were unattractive.