Chemical maker LyondellBasell Industries has turned away at least one would-be buyer of its Houston crude oil refinery due for closure in December 2023, sources have said.

The would-be buyer is also located on the Houston Ship Channel and has the resources to finance a purchase of the 263,776 barrel-per-day (bpd) Houston refinery, according to sources. 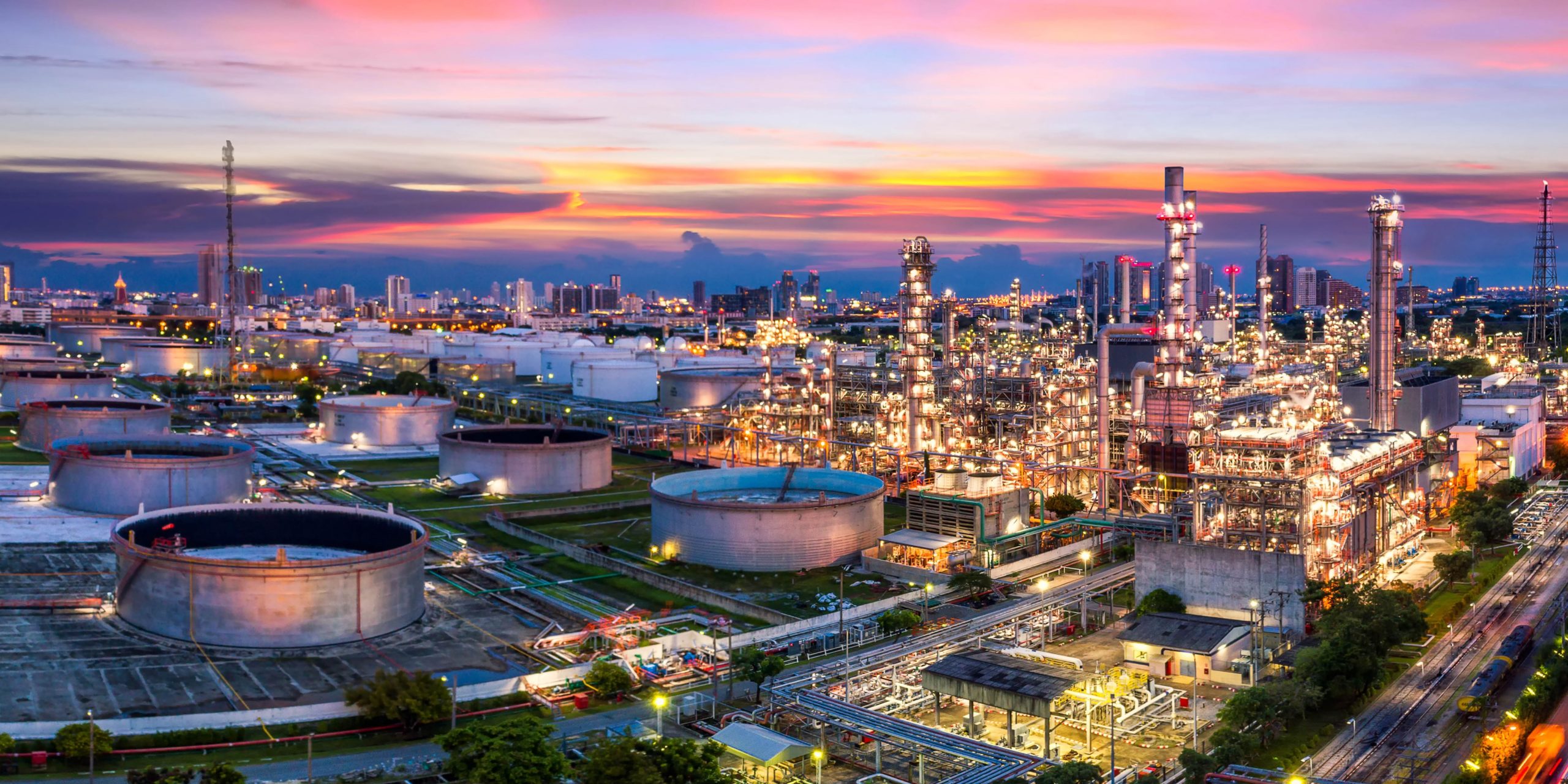 Five refineries closed during the COVID-19 pandemic as demand fell amid lockdowns and work-from-home policies. US refining capacity dropped by 1.1 million bpd to 17.9 million bpd in 2022, according to US Energy Information Administration data. The contraction in refining capacity has contributed to a sharp increase in fuel prices worldwide.

Sources familiar with mergers and acquisitions in the US refining industry said it appeared that Lyondell has ended efforts to sell the refinery, with Lyondell reportedly halting marketing efforts before its April 2022 announcement of plans to close the refinery in 2023. The refinery employs about 800 people

In June, Michael McMurray, chief financial officer, said that, faced with a $1 billion price tag to keep the refinery operating after 2023, Lyondell decided to cease production when no acceptable buyers were found in 2021.

Mr McMurray said: “The company sees opportunities for the refinery’s hydrotreating units, which can be converted for upgrading hydrocarbons made from recycled plastic.

“Shutting the refinery will put the company half-way to its target for cutting carbon emissions by 2030, which will yield financial benefits.”

The refinery supplied feedstocks to Lyondell’s chemical plants when it was a regional producer early this century. But as Lyondell expanded into a global chemical producer, the refinery became a leftover.

Lyondell mounted at least two campaigns to sell the refinery, neither of which were successful.