The comments come after the IEA was criticised over an energy “blueprint” in May that set out a path to net-zero emissions involving no further investment in new oil and gas projects. 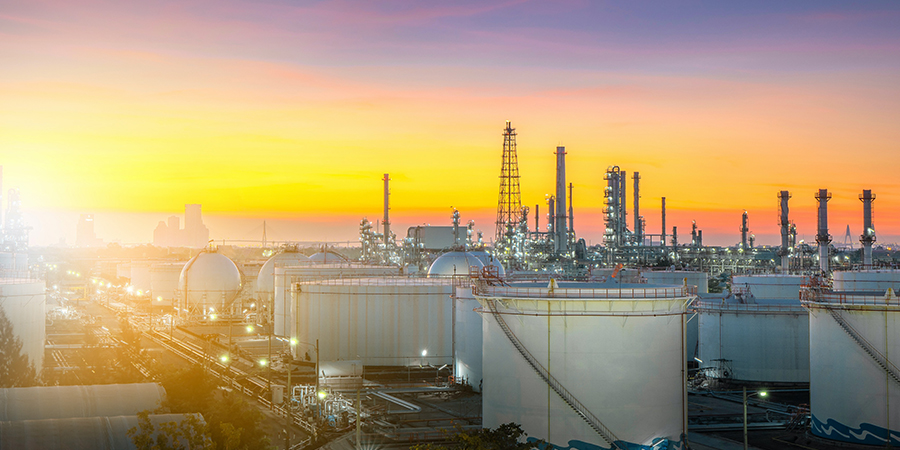 Birol said another contributor to high gas prices had been shutdowns in production locations such as the North Sea, where output has been crimped by operators catching up on maintenance postponed from 2020 due to workforce restrictions.

Speaking at the online Energy Intelligence Forum, Birol played down suggestions that the world was being caught short of energy due to an overly rapid switch to renewables, arguing demand this year had been driven partly by the highest rate of economic growth since the early 1970s, but also that gas prices might ease.

For the UK, the average NBP front-month contract price in September increased 48 percent month on month to 165.102 p/th, up 44 percent year on year compared to 2020’s pandemic-hit lows.

Birol also highlighted weather events as a “driver” of gas imports, including the lack of wind that has affected generation in Europe, and drought in Brazil and China that has reduced hydro generation. He did concede, however, that any mishandling of the energy transition by governments in the coming years would create “difficulties” for markets.