Six months after a fire at Kinder Morgan’s 10-train Elba Liquefaction facility in Georgia, it said one of the units remains offline and it is unable to say when it will resume production.

A repair plan for unit 2 will be finalised after the investigation into the fire is complete. That investigation is nearing completion, spokeswoman Katherine Hill said. 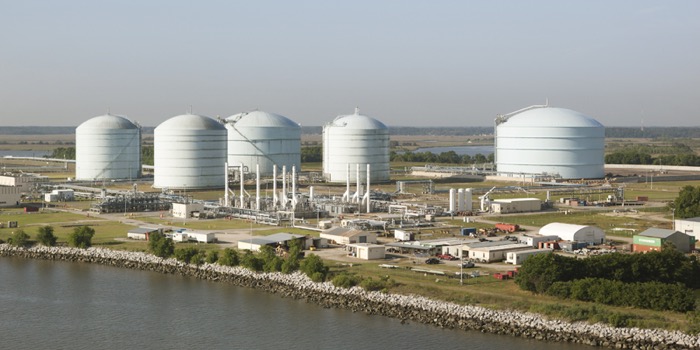 The operator provided similar statements in July and August, saying at each of those junctures that the investigation would be completed in the near term.

The terminal, which was originally built to import LNG and later converted to handle exports after the US shale revolution, uses Shell’s Movable Modular Liquefaction System design. With 10 trains operating, it has a capacity of 2.5 million mt/year.

To date, because of the fire and ongoing shutdown of unit 2, all 10 trains have not yet produced LNG simultaneously.