Construction of the Kipevu Oil Terminal in Mombasa County, Kenya, has been completed. The government of Kenya has announced plans to double capacity of handling transit petroleum products from the current 35,000 tonnes.

President Uhuru Kenyatta is scheduled to inspect the facility accompanied by Chinese State councillor and minister of Foreign Affairs Wang Yi and to conduct a dry run test. 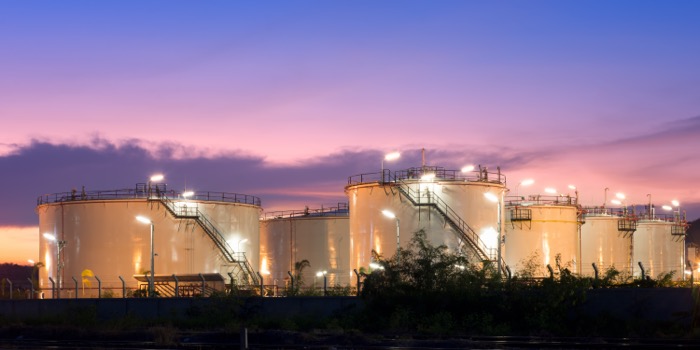 The new oil terminal, which is financed by Kenya Ports Authority (KPA) and constructed by China Communication Construction Company, can handle up to four vessels compared to the existing facility which handles one vessel at a time.

The project consists of one offshore island terminal with four berths whose total length is 770 metres and one work boat wharf at the Westmont area for landing facilities. The facility also has five sub-sea pipelines, which were buried 26 metres under the seabed to allow for future dredging of the channel without interfering with the pipes.

“The new oil terminal will effectively replace the old Kipevu Oil Terminal situated on the mainland Port Reitz, which was built in 1963 to serve the then East Africa Oil Refinery, which later became the Kenya Petroleum Refineries Limited,” said Mr Mwangem.