Croatian oil pipeline operator JANAF said it has extended its contract for crude oil storage with UK’s BP Oil International and signed a new deal for storage of oil products with the local unit of Russia’s Lukoil. 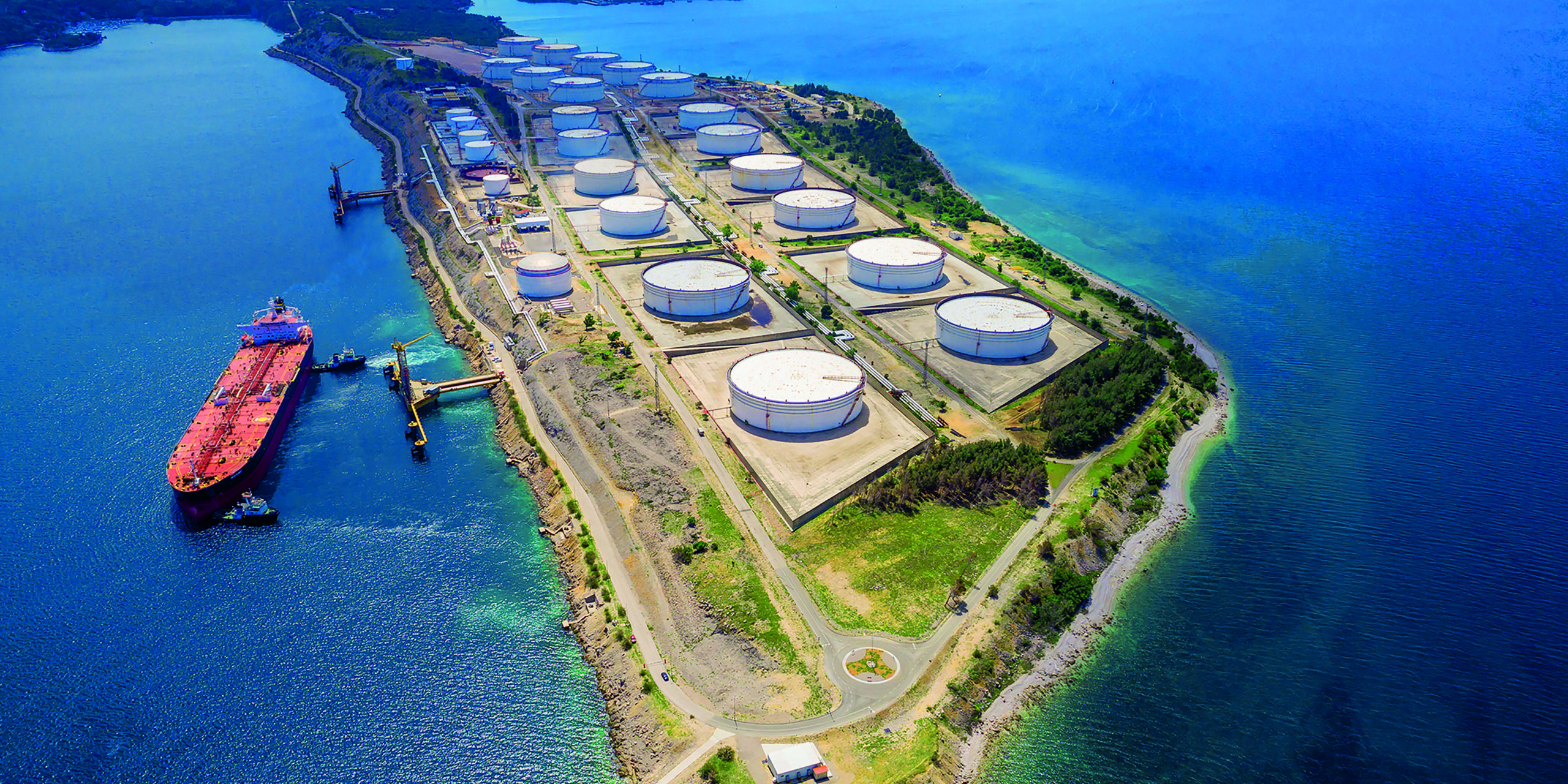 JANAF operates terminals for crude oil and oil products located on the island of Krk, as well as in Sisak, Virje, Slavonski Brod and Zitnjak.