Iran is storing around 60 million barrels of sanctioned oil on board tankers operated and owned by the National Iranian Tanker Company (NITC), a senior official from the firm told The Straits Times.

The official, who declined to be named as he was not authorised to speak for the state-owned shipping firm, said Iran is utilising 80 per mcent of its fleet for storing oil while the rest of its tankers transport crude from deep-water anchorages in Malaysia to China. 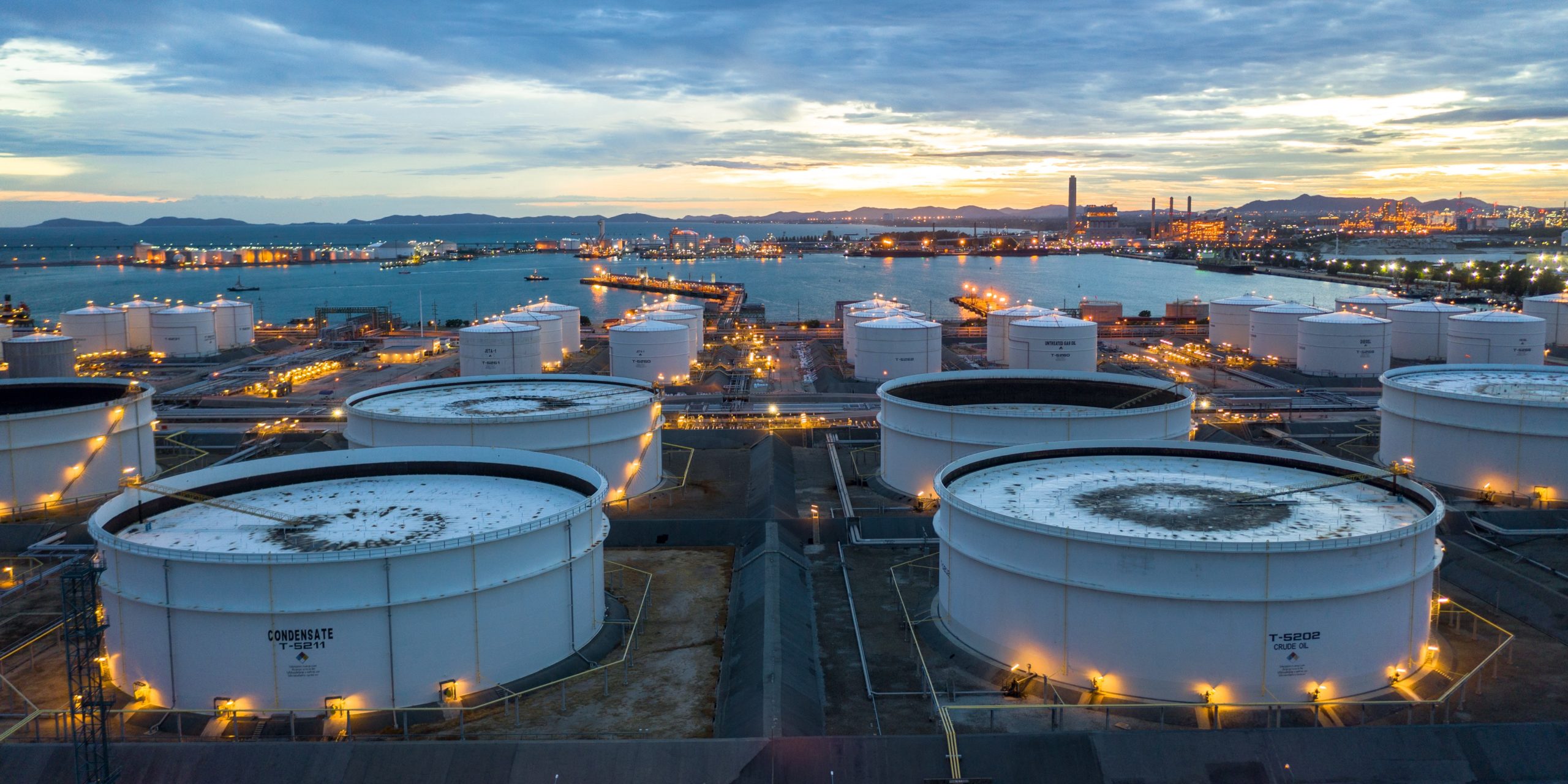 NITC is the biggest tanker operator in the Islamic republic.

Organisation of the Petroleum Exporting Countries (OPEC) member Iran had been pumping massive amounts of oil into its tankers over the past several months in anticipation that it would get relief from economic sanctions.

The West has imposed severe sanctions on Iran in an attempt to slow down its nuclear programme, which it believes is being developed for military use.